Roger Federer delighted fans by posting a video on Twitter, which shows him executing some trademark trick shots against a wall in the snow. 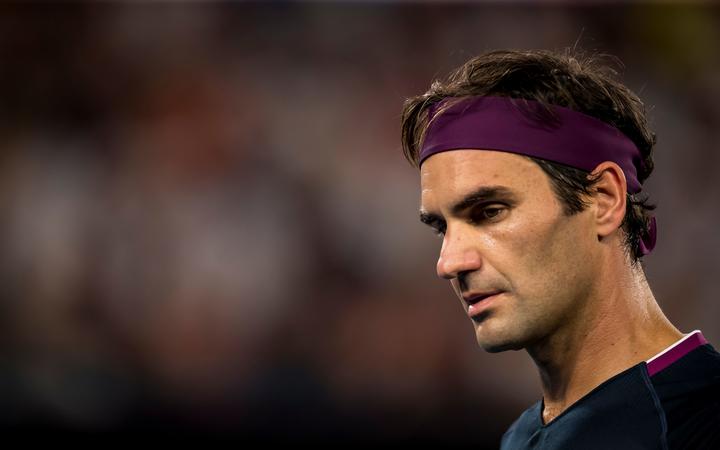 The 20-times Grand Slam tennis champion last played at the semi-finals of the Australian Open, where he lost to eventual champion Novak Djokovic, before undergoing keyhole surgery on his knee in February.

He is supposed to return to playing in time for the grasscourt season in June.

"Making sure I still remember how to hit trick shots #TennisAtHome," Federer tweeted along with the video, which showed the Swiss moving around seamlessly amid snowfall.

Making sure I still remember how to hit trick shots #TennisAtHome pic.twitter.com/DKDKQTaluY

The tennis circuit is currently halted with the men's ATP Tour and the WTA, which runs the women's circuit, suspending all tournaments until June 7 after countries started locking down borders to contain the coronavirus pandemic.

Tennis could lose the remainder of the 2020 season to the coronavirus pandemic, Tennis Australia chief executive Craig Tiley has said.

The tennis season screeched to a halt in early March due to the respiratory illness, which has infected almost 800,000 in the world while killing over 38,500 since emerging in China late last year.

The men's ATP Tour and the WTA, which runs the women's circuit, have suspended all tournaments until June 7 after countries started locking down borders to contain the spread of the coronavirus.

"My personal view is I think for tennis to come back this year is going to be tough," Tiley told The Sydney Morning Herald and The Age.

The Australian Open, which started in January, has so far been the only Grand Slam that was not impacted in 2020 with the French Open organisers moving the claycourt major back to September from its May start.

Wimbledon organisers will announce the cancellation of the grasscourt Grand Slam this week, according to German Tennis Federation vice-president Dirk Hordorff.