The International Olympic Committee does not plan any "drastic" decisions about the Tokyo 2020 Games, saying it remains fully committed to the event being staged in four months' time despite the global spread of the coronavirus. 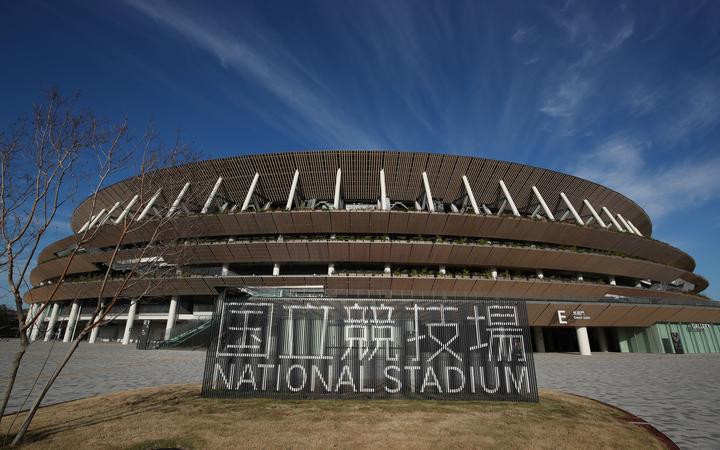 Following discussions with international sports federations the IOC said changes would need to be made to the qualifiers due to the impact of the virus, but it still plans to go ahead with the July 24-Aug 9 Olympics.

"The IOC remains fully committed to the Olympic Games Tokyo 2020, and with more than four months to go before the Games there is no need for any drastic decisions at this stage," it said in a statement.

"Any speculation at this moment would be counter-productive," it said, less than an hour after European football body UEFA postponed its 2020 European Championship to 2021.

"The IOC encourages all athletes to continue to prepare for the Olympic Games Tokyo 2020 as best they can,"

Earlier, Japanese Prime Minister Shinzo Abe said Group of Seven leaders had agreed to support a "complete" Olympics, but he dodged questions about whether any of the leaders had brought up the possibility of postponement.

The virus also forced the postponement of South America's Copa America soccer tournament - one of the biggest draws on the football calendar - and speculation about whether the Olympics can be held has grown by the day.

So far the coronavirus has infected almost 190,000 people and killed more than 7,500 worldwide, with the epicentre now being Europe.

Sports competitions have come to a halt in many parts of the world, wreaking havoc with Olympic qualifier events across 33 sports. The IOC on Monday scrapped any remaining boxing qualifiers due to the virus.

"The health and well-being of all those involved in the preparations for the Olympic Games Tokyo 2020 is our number-one concern," IOC President Thomas Bach said.

"All measures are being taken to safeguard the safety and interests of athletes, coaches and support teams. We are an Olympic community; we support one another in good times and in difficult times." 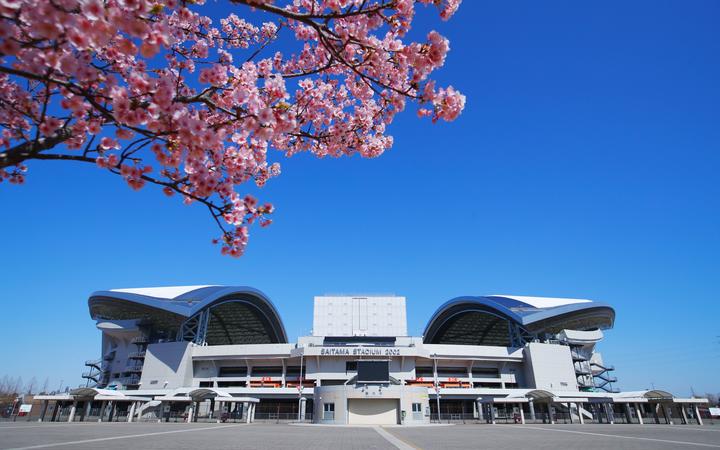 The IOC will hold further talks with National Olympic Committees and athletes' representatives in the coming days.

The decision to proceed with the Games was not, however, welcomed by all athletes.

"This is not about how things will be in four months," 2016 Olympic pole vault champion Katerina Stefanidi said in a social media post.

"This is about how things are now. The IOC wants us to keep risking our health, our familyG��s health and public health to train every day? You are putting us in danger right now, today, not in four months."

The Greek pole vaulter, who won Olympic gold in Rio de Janeiro, is also a former world and European champion and a multiple Diamond League winner.

"It's unbelievable. What about team sports that have to train together? What about swimming? What about gymnastics that they touch the same objects? There is zero consideration of the risk they are putting us in right now," she said.

So far 57% of the 11,000 athletes have already secured their spots, while for the remaining 43% of places the IOC is working with federations to adapt the qualifying procedures for Tokyo.

Qualification could also be based on ranking or historical results as well.