Our experts review Round One of netball's ANZ Premiership and there was one player who stood out for pure excitement factor. 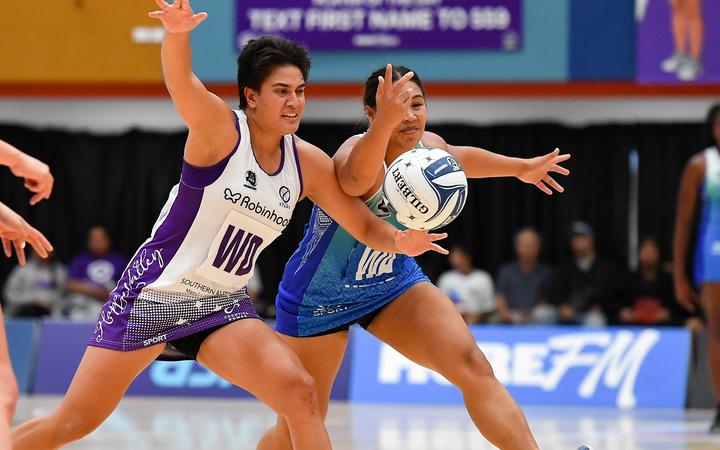 Stars Fa'amu Ioane (L) impressed after the first round of the ANZ. Photo: Photosport

What stood out from Round one?

"I enjoyed watching the flair of the two mid-courters Elisapeta Toeava and Tayla Earle. I love the way that the Mystics play the game, putting that ball in and seeing lots of faking, loving it."

"And Phoenix Karaka and Sulu Fitzpatrick, I love those two together. And Karaka driving through the court, I just love her commitment and her role-modelling is just awesome. She's really come on in leaps and bounds, added a bit more maturity to her game."

"The Tactix have got a really good roster on paper and Tactix are my team, it's time for us to really front up. I was literally on my way to the TAB to make that bet that Tactix would take it out."

"They just lost the plot in that third quarter, and giving credit to the Pulse, their defensive end was awesome. Katrina Rore, and Karin Burger, and then Kelly Jury and Elle Temu alternating ...it was really stifling."

"For the Tactix, the breakdown was getting that ball through that midcourt and then getting the ball into the shooting circle." 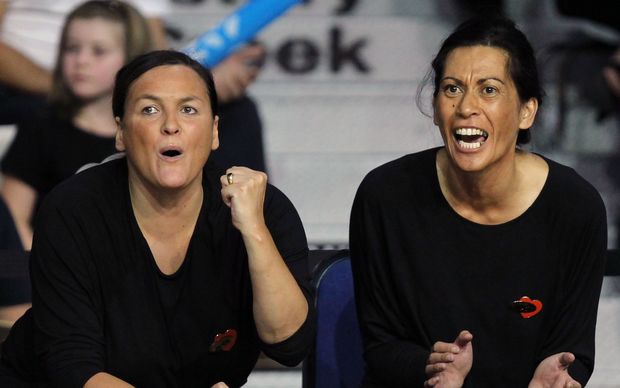 "All of the games, the defence is really what's capturing my imagination."

"Having said that - there are more intercepts are out there for these guys, a lot of them are lunging at it instead of taking their feet. I'm looking forward to the next round, seeing the coaches sort out the positions of their players, because the skill level is amazing."

"It was so good to watch Temalisi Fakahokotau back, man I'm a real big fan of hers. Jane Watson playing at goal defence. This is going to be so good for us and bode well for the Silver Ferns."

"They're my team this year, I'm really excited, especially the mid-court combination of Elisapeta Toeava and Tayla Earle and once those two get their eye in and get that ball to Nweke - it's going to be really difficult for other teams to match, the Mystics could be unbeatable."

Too cautious on attack:

"What's really disappointing me about the attackers across the board is not letting that ball go straight away. And Tactix especially had the opportunity to do that. Yeah the Pulse defence was unbelievable but also you can beat them with that quick feed in."

"Erikana Pedersen - you can guarantee that she will turn back to the transverse line when the pass was on. She gave a couple but then she just went back to the 'oh play it safe, bring it out'. I'm all for that when it needs it but all of the attackers I feel were not gutsy enough to put that ball in straight away. You kind of feel that with the Tactix, they're just not going to make it if they don't start backing themselves." 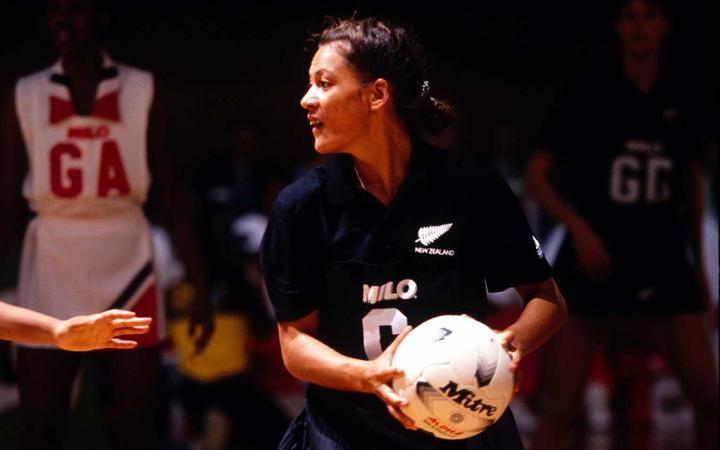 The three players you're most excited about?

Taylor Earle - "I've been changing my mind because I love Elisapeta Toeava, having worked with her in the midcourt but I'm really fascinated with this Tayla Earle. I think she's great, she's young, dynamic and exciting in that midcourt."

Fa'amu Ioane - "I was actually quite impressed, with her coming back from injury - wow she just brought some real vigour. She just took some brilliant intercepts, through that midcourt I just really love that tenacity of her."

Georgia Heffernan - "I just think when she came on at goal attack, I loved her there. I didn't think they should have put Kalifa McCollin back on at that stage in the game because Heffernan was doing really well."

Fa'amu Ioane - "I really love her tenacity and defence. I really missed her last year after her injury because she's just one of those exciting players that will just hunt and get ball."

Elisapeta Toeava - "I'm really interested to see how Toeava's going to come out of this year. The thing that she has to work on is her fitness - she's got to be able to go and go and even look at playing centre and then it will be interesting, as well as developing her defence."

Grace Nweke - "Very exciting and it's going to be a real key point for her to establish her strength underneath the post, being able to get any ball and also nailing those shots, that's what she's got to do."

Fa'amu Ioane - "I'm also excited by Ioane. She was having a really good year in 2018 and could have been on track for a Silver Ferns trial before she cruelly went down with an ACL. She's picked up where she left off. She goes for balls that other players wouldn't think are gettable."

Kate Burley - "After a strong 2018, Burley didn't get too many opportunities last year. She's strong in the air and her anticipation is bang on. Capable of making the selectors short list for the Silver Ferns later this year but cracking into the team when there's so much defensive depth there at the moment would be tough."

Taneisha Fifita - "Hmmm, just realised my three picks are defenders. Fifita picked up eight deflections and two intercepts - a mighty effort when her team was on the losing side. And to think it's just early days in her career!"