A sports management expert says some local sports clubs may not survive if the coronavirus pandemic continues to decimate the sporting calendar. 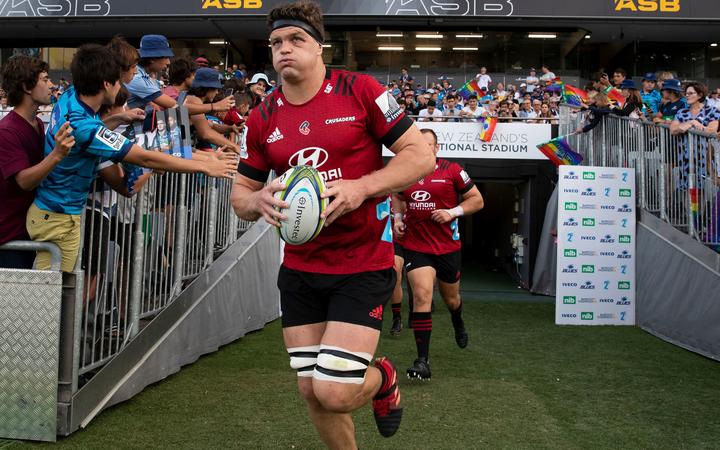 Fans welcome Scott Barrett and the Crusaders on to Orangetheory Stadium in Christchurch - a scene not to be repeated for some time. Photo: PHOTOSPORT

Events and competitions across the globe are either being cancelled or going ahead in empty stadiums to avoid mass gatherings.

The Super Rugby tournament has been suspended, the Black Caps' one-dayers have been postponed, the Black Sticks won't be travelling to pro league games in Europe, and two Kiwi teams are basing themselves in Australia for the foreseeable future.

Overseas, the UK is considering banning sporting fixtures, Ferrari has shut down its Formula 1 and road car factories, and the NBA (National Basketball Association) league is suspended until further notice - to name a few.

Sports management expert and senior AUT lecturer Richard Wright said the business of sport is being thrown into disarray, from sponsors who rely on fans in the stands to clubs that rely on memberships.

Dr Wright said smaller clubs couldn't plan for such an unprecedented situation and some may be forced to close.

"It is likely, the key thing is we don't know how long it is going to last. If it keeps going for months, then yes I can see it's very likely some sports organisations won't be able to survive this."

He said the cancellation of high profile sporting events marked an unprecedented line in the sand for sports fans.

"The minute sport is cancelled people start to take it seriously because it's such an important part of society. When you can't watch your sport anymore you know something serious is going on."

Travel restrictions mean two of New Zealand's top sports teams will now be based in Australia for the foreseeable future, allowing them to finish the season over there.

The Warriors will be based on the Gold Coast and this weekend will play their second round match against Canberra, which was supposed to be at Eden Park, at Robina Stadium.

Chief executive Cameron George said there were lots of unknowns about the rest of the season. 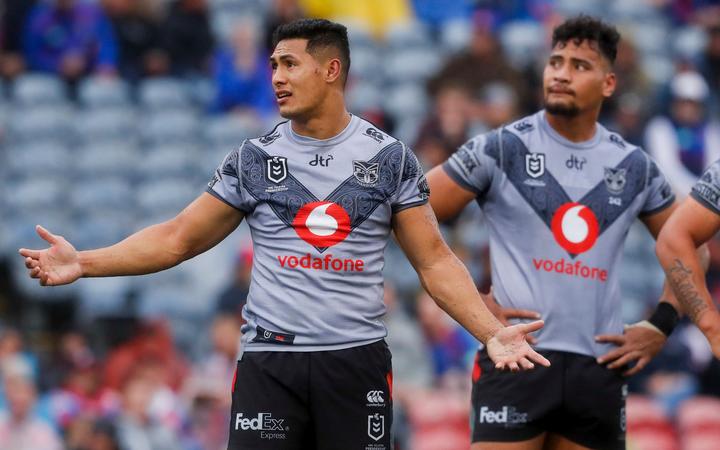 The Warriors have been forced to move countries so they can continue playing in the NRL. Photo: Photosport

It's a similar story for the Wellington Phoenix who will play the rest of their A-League season across the Tasman, based out of Sydney, to empty stadiums.

"They're making some fairly concrete plans to leave Wellington tomorrow and arrive in Sydney later that day and then stay here for the completion of the A-League," he said.

The Phoenix players will go through a self-isolation period, and the two games they were due to play this week will be rescheduled. 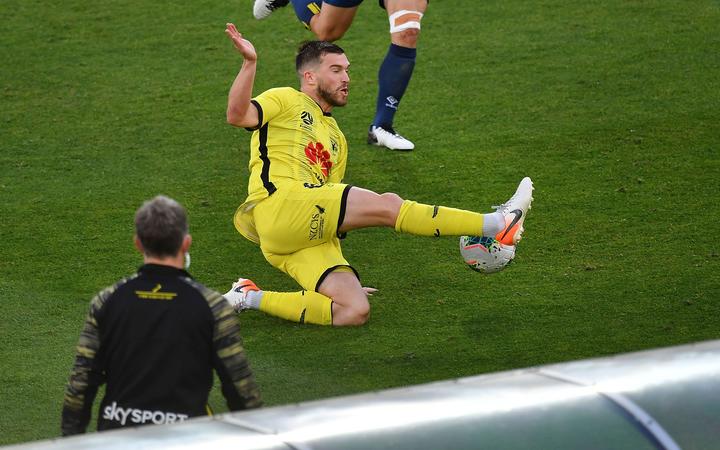 The Phoenix will be playing in empty stadiums in Sydney from now on. Photo: Photosport

As for players and athletes, Dr Wright said he was concerned for those who had cancelled competitions but their mind-set should be no different to being on the sidelines due to an injury.

"These are athletes this is what they do, this is their business and their day job and the fact people pay money to watch them is a side issue."

Meanwhile, the national BMX team are trying to get their heads around how they will be affected by the latest developments on the coronavirus.

Due to the cancelled qualifying events, cycling's governing body plans to retroactively use 3 March as the cut-off point for Olympic qualification in mountain bike, BMX Racing and BMX Freestyle.

Olympic BMX hopeful - and silver medallist - Sarah Walker said this will affect three New Zealand riders who are trying to make the Olympics.

"It's a lot of unknown and a lot outside of our control so what's in our control is going to training and working hard and then getting our heads around where everything's at."

She's among athletes keeping a close eye on any updates for the upcoming Olympics in Tokyo. Officials have said that a decision would have to be made by late May around whether Covid-19 is under control to the point the games can go ahead.

There have been no announcements at this stage that they will be postponed or cancelled. 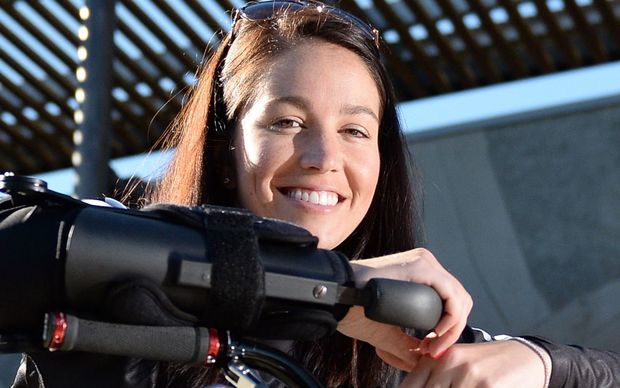 Sarah Walker is continuing training for the Olympic Games and hoping for the best. Photo: Supplied