The sporting calendar took a serious beating this week with few events surviving the world's battle to contain the coronavirus. 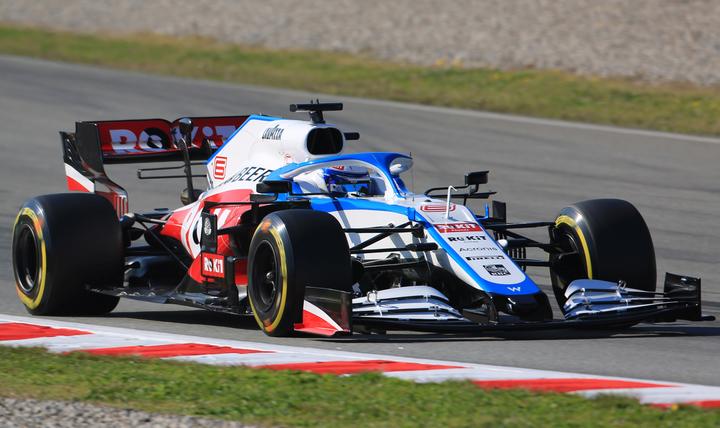 Even though Saturday's UFC mixed martial arts event in Brazil still went ahead, it was against a backdrop of eerie silence in an empty arena.

With the local government in Brasilia having banned large gatherings in an effort to contain the spread of the coronavirus, the world's biggest mixed martial arts promotion held 12 bouts with only the fighters, their camps, the television production crew and a few dozen essential personnel inside the arena.

The virus outbreak has brought the sporting world to a near standstill with the Dutch Grand Prix, scheduled for early May, set to be the next race pulled from Formula One's schedule.

There were conflicting messages as to when the new F1 season might start after this weekend's opener in Australia was cancelled, with subsequent races in Bahrain, Vietnam and China postponed.

The majority view of the sport's travelling circus is to delay the campaign until the Azerbaijan Grand Prix, pencilled in for June 7, at the earliest.

While speculation regarding the likelihood of this summer's Olympics going ahead remains rife, Japanese Prime Minister Shinzo Abe said the country is hopeful of hosting the event "without a hitch".

The Tokyo Games are due to take place between July 24 and August 9.

"We hope to overcome the spread of infections first and foremost and hold the Olympics as planned without a hitch," Abe said at a press conference reported by Kyodo News.

England's Football Association, the Premier League, the English Football League, FA Women's Super League and FA Women's Championship have all agreed to call a halt to competitions with immediate effect until early April.

The Premier League is set to meet on Thursday to discuss next steps.

All major European football leagues have been suspended while UEFA effectively suspended its Champions League and Europa League competitions indefinitely on Friday.

The Mexican soccer league announced that the rest of its matches this weekend will be played with no fans, a day after starting the weekend with two games in which fans were in attendance.

Major American sports have had their seasons suspended with the NBA and NHL in lockdown while the MLB will delay its 2020 season's opening day of March 26 by at least two weeks.

The Welsh Rugby Union suspended the community game in Wales from Saturday evening until March 30, and rugby league activity in the country has been suspended until the end of March.

World Triathlon announced the suspension of all races and activities until the end of April - shortly after Britain's Vicky Holland claimed victory in the Mooloolaba World Cup event in Australia.