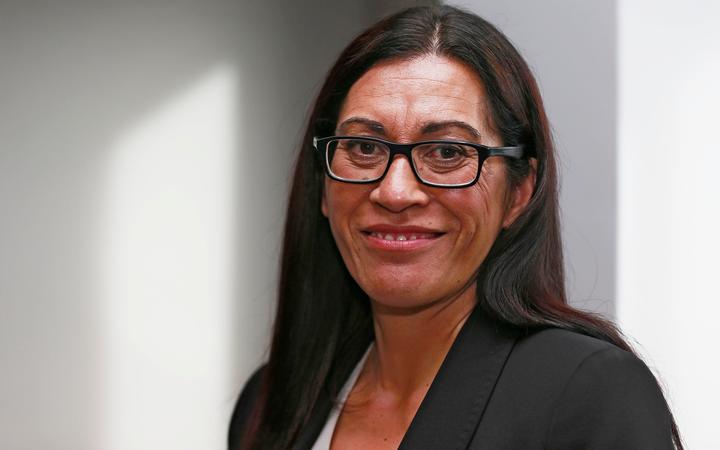 Dame Noeline Taurua has returned home to New Zealand with her family after a stint coaching in Australia. Photo: PHOTOSPORT

With her "feet back on the land" and her school-aged children integrating back into New Zealand life, Taurua says she has no regrets about leaving her coaching job in Australia to focus on the future of New Zealand netball - starting with the domestic competitions.

If Taurua was not already deft at deflecting personal praise, the last year will have honed her skills.

She has repeatedly said the Silver Ferns turnaround from unexpected easy beats to World Champions was a team effort and she is "uncomfortable" with taking a lot of the credit.

But those with the power to hand out accolades for sporting success do not care for modesty.

First came the Damehood then the Halberg Award for Coach of the Year and a Sport New Zealand leadership award.

"Being singled out as one person really goes against my thinking or my beliefs, I feel like I am one person in the mix and a lot of people have contributed to where we are now," Taurua says. 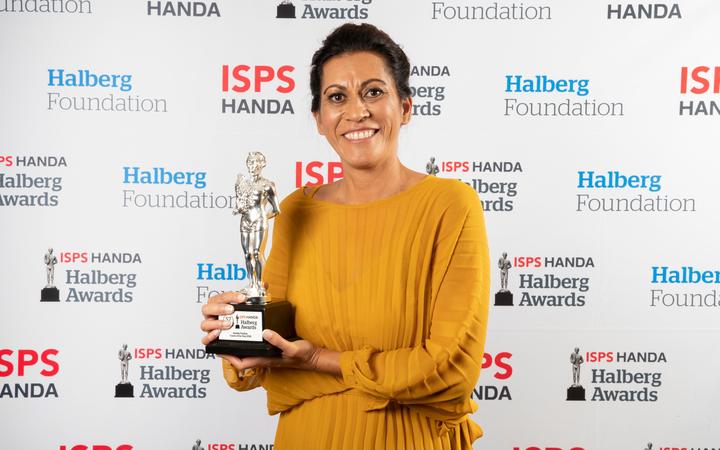 Dame Noeline Taurua, winner of the Buddle Findlay Coach of the Year, at the 57th Halberg Awards. Photo: PHOTOSPORT

As the awards recognising her coaching mount up, it is easy to forget that Taurua was on the outer with Netball New Zealand not so long ago.

In 2015 she was overlooked for the national coaching job.

Taurua is not bitter about the rebuff and says she did not doubt she could do the job once she was eventually called on.

"I'm really confident on what I do and how I do it and probably so stubborn in some respects in regards to once I do sign a dotted line, and there is a lot of research that I go through that I can actually fully commit and be successful in some degree, but once I do that then I am really stubborn and will work really hard to get the job done."

Casting a watchful over the ANZ Premiership

Now that Taurua is back in New Zealand fulltime and contracted to the Silver Ferns top job until February next year she plans to keep an even closer eye on the incumbent Silver Ferns and the next tier of talent. 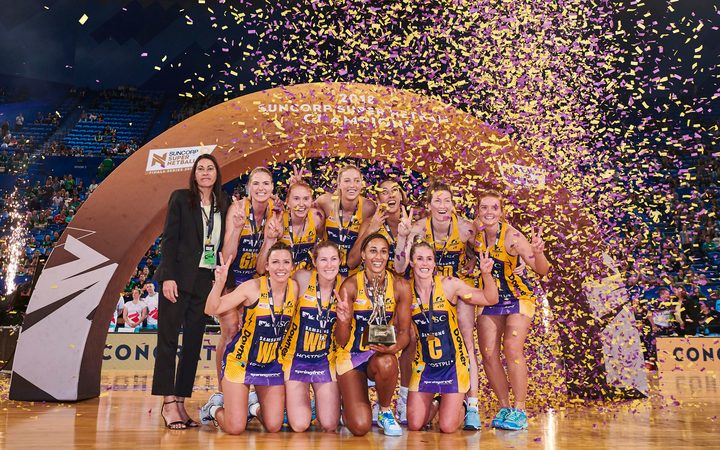 Having made a clean break after three years successfully coaching the Sunshine Coast Lightning in Australian Super Netball, Taurua is ready to turn her attention to the ANZ Premiership which starts on March 15.

Taurua has high standards and she is looking for her top players to be on their best behaviour during the domestic netball competition.

"Just the manner in how they play the game, I suppose the discipline, so not being penalised and answering the umpires back, but just the general behaviour and what we say is upholding to what is required wearing the black dress so those philosophies shouldn't change just because they're playing in their club environment."

Taurua is also looking forward to seeing New Zealand's future representatives up close when she moves around the regions.

"There are so many people that I don't actually know who are amazing players, so just to see them out there with the seasoned campaigners and playing our best competition in New Zealand is going to be exciting.

"Some of this new talent is so exciting that it should hopefully roll through to New Zealand and keep us strong for the next eight years." 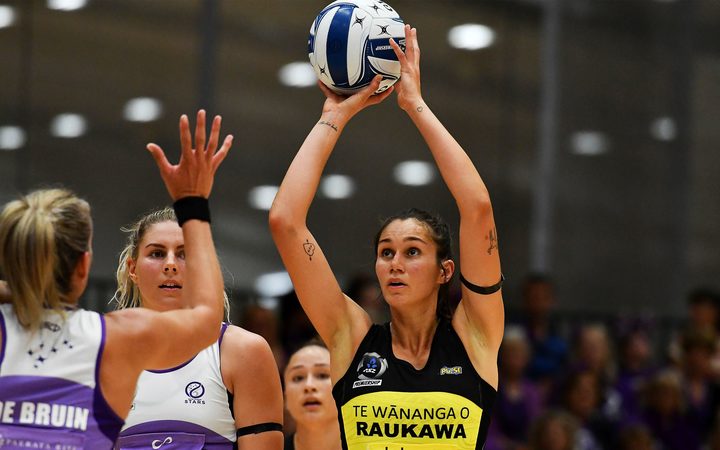 Central Pulse Ameliaranne Ekenasio shoots for goal during a match against the Northern Stars in 2019. Photo: PHOTOSPORT

Established Silver Ferns should not let their guard down in the ANZ Premiership.

"There is always possibilities of new players coming in and some players not making it and I think that is the nature of elite netball and representing your country.

"You've got to deserve to be there and if they just worry about keeping their skill set as tidy as possible and improving and doing what is required within their team environment then players should be alright, but I think there is so many younger ones that are coming through or new emerging players that some of the senior ones can't rest on their laurels.

"Everyone needs to every week bring their best game and that is what is required for you to be a Silver Fern."