The New Zealand driver Scott McLaughlin says he's under no illusions as to the size of the challenge he faces in his looming opportunity in the IndyCar series. 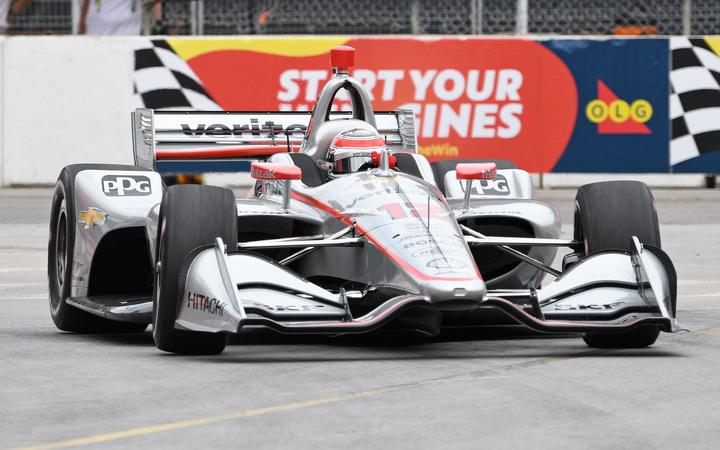 The two-time and defending champ in Australia's Supercars Championship will race in the IndyCar Grand Prix in Indianapolis in May.

After an initial test at Sebring last month - McLaughlin is taking part in pre-season open test in Texas today and tomorrow.

Cold and wet weather meant just a handful of drivers completed a few laps in today's two sessions - but McLaughlin says he's excited for his chance to dip his toes into the IndyCar world.

"I know it's going to be tough, I'm not coming in going to be right there or there abouts just because I'm in a Penske car or whatever, I'm fully aware of the challenges," he told Indycars.

"The opportunity is really what I'm going for, I'll just learn as much as I can soaking up like a sponge and see where we go."

Unfortunately weather conditions are pretty bad out here today. Got a couple of slow laps in, but Indycar have called it off! Back tomorrow for a big day, weather looks better! pic.twitter.com/qSuV8msW1b

There are two more test sessions scheduled for tomorrow - with better weather forecast at the Circuit of the Americas.