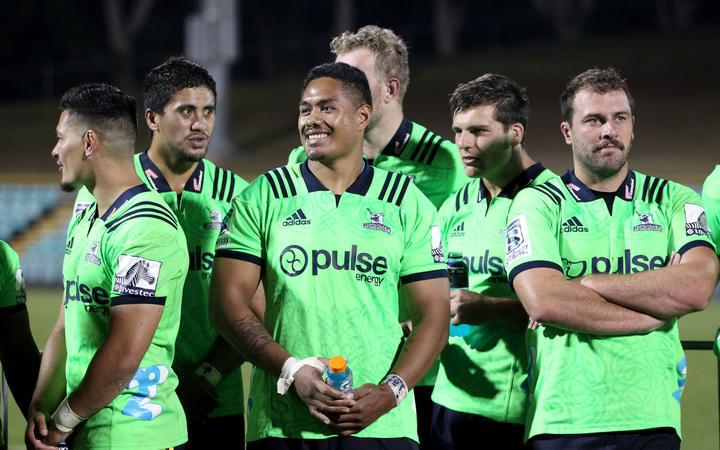 The infamous 'Highlighter' jersey - the flouro green away strip - worn by the Highlanders super rugby side is set to become a collectors piece.

The Dunedin based super rugby franchise is dropping the jersey from its wardrobe.

Introduced in 2011 the flouro-green jersey was worn for the last time by the Highlanders in a pre-season match against the New South Wales Waratahs in Sydney last month.

It wasn't well received by Highlanders fans when it was introduced and was derided by opposition fans but did become synonomous with the side.

According to adidas "the Highlanders jersey is designed to reflect the ocean on the southern Fiordlands. The water design provides a fresh take on the Highlanders' tartan."

All the five New Zeland franshises alternate jerseys are part of the Adidas primeblue range - made with Parley ocean plastic, which is recycled plastic waste collected from beaches before it reaches the ocean. 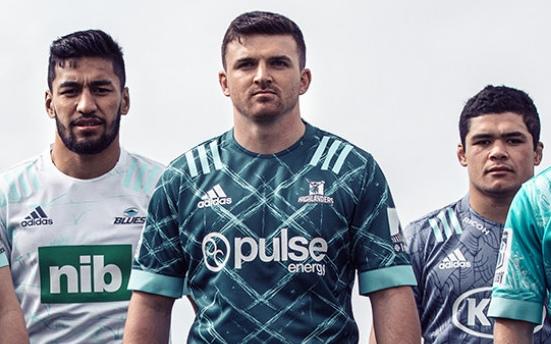