Latest - Opener Rohit Sharma is out of the rest of India's tour of New Zealand with an injury.

Sharma suffered a calf strain in the fifth T20 international.

Rohit, who filled in for Virat Kohli as stand-in captain in Mount Maunganui, limped off the field after pulling a calf muscle while attempting a quick single.

He was batting on 60 then, and was forced to retire hurt and never returned. In his absence, KL Rahul oversaw India's successful defence of 163, as they registered a clean sweep.

No replacement has yet been named.

There will be a new opening patnership in tomorrow's first ODI with 20-year-old Mumbai batsman Prithvi Shaw likely to partner KL Rahul at the top of the order.

The New Zealand Breakers result against Illawarra on Sunday will stand after the game was called off for safety reasons because of a leaky roof.

The game was abandoned with three minutes remaining in the third quarter with the Breakers leading 65-52..... at the time the Breakers were provisionally awarded the win. 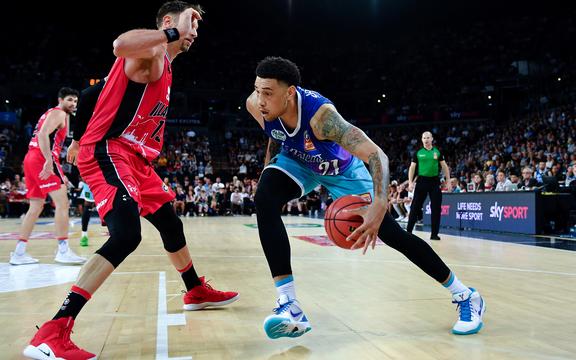 The Breakers are fifth on the NBL table. Photo: Photosport

After reviewing the situation the NBL has determined that the result at the time the game was called off will stand and the Breakers declared the winners, 65-52.

NBL Commissioner Jeremy Loeliger said: "As we said following the game, these were highly unusual circumstances and we had no choice but to call the game off to protect the safety of the players because of the leaking roof.

"Having reviewed submissions from both clubs, we believe it would be both inequitable and impractical for us to replay the game or complete the time remaining.

"Under the rules, over a half of the game must be completed to declare a result. Given this has occurred in this instance, we believe this is the fairest outcome and the result will stand."

Both clubs can appeal the decision within 24 hours.

The result is good news for the Breakers who are fifth on the table and still chasing a play-off spot.

NFL legend Larry Fitzgerald will play the New Zealand Open golf tournament in Queenstown at the end of the month. 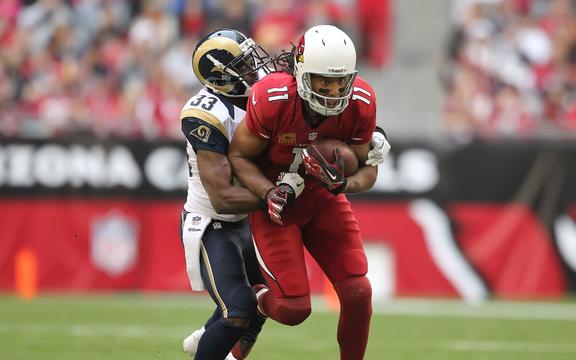 Fitzgerald, one of the most acclaimed wide receivers in the sport's history, is also a renowned golfing fanatic and single figure player, who will join the sporting ambassadors to play alongside the professionals at Millbrook Resort and The Hills.

The American is no stranger to the game. Fitzgerald's golfing exploits include scoring a hole in one while playing with former president Barack Obama and winning the PGA Tour's AT&T Pro-Am in California (with professional Kevin Streelman) two years ago.

The New Zealand Open is modelled on a similar format, with 156 professionals joined by 156 amateurs for the opening two rounds.

Fitzgerald has played for the Arizona Cardinals since he was drafted in 2004 and since then has been selected for the Pro Bowl 11 times and is currently second on the all-time list for career receiving yards, second in career receptions and sixth in receiving touchdowns.

Wane in and Wayne out. 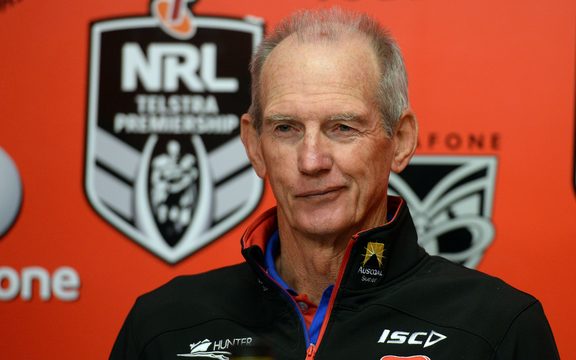 The former prop guided Wigan to three Super League titles in his seven years in charge of his hometown club.

He will take charge for the home series against Australia in November, before the 2021 Rugby League World Cup in England.

There's a new name in the Blackjacks squad for the first Trans Tasman bowls test series of the decade, while a couple of world champions have rejoined the fold.

Selina Smith (nee Goddard) has assembled with the New Zealand squad on the Gold Coast, just days after getting married in Auckland.

Fresh from winning the national women's pairs title with fellow New Zealand representative Katelyn Inch, Smith has been partnered with the country's most capped player Jo Edwards for the three Trans Tasman tests. 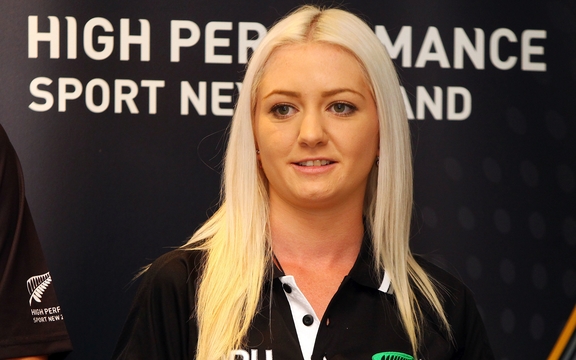 She will also play with Inch, Val Smith and the recalled Wendy Jensen in the women's four.

McIlroy returns after the birth of his second son Luke on Boxing Day, having taken time off to support wife Amy and help with his "father duties".

The first Trans Tasman test is at Club Helensvale today, with the second and third tests to follow at Musgrave Hill and Broadbeach the next two days. But the bowls may have to be moved indoors with showers forecast for the next three days.

Two West Ham United fans have been arrested on suspicion of making homophobic gestures during their 3-3 English Premier League draw with Brighton & Hove Albion at the Olympic Stadium at the weekend.

The two men have been released under investigation along with a third West Ham fan arrested on suspicion of common assault in a separate incident during the match.

West Ham said the fans would be banned for life if found guilty of discriminatory behaviour.

Former England captain Chris Robshaw has announced he will leave Harlequins at the end of the season and after 16 years at the South-West London club. 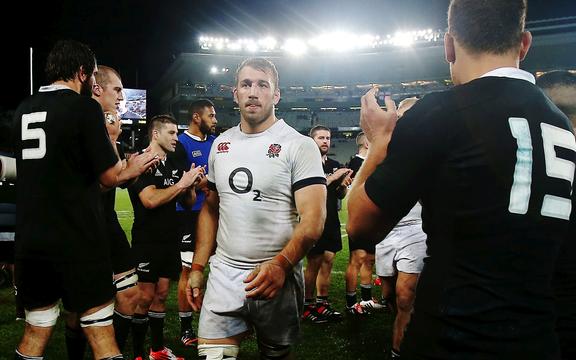 "I will be hanging up my Harlequins shirt at the end of the season," he said in a statement.

Robshaw won the Premiership title with Harlequins in 2011-12 and made more than 200 appearances for the club, who are based at the Twickenham Stoop stadium.