Boxing New Zealand will stump up with the extra cash to get their nine boxers to the rescheduled Olympic qualifying tournament. 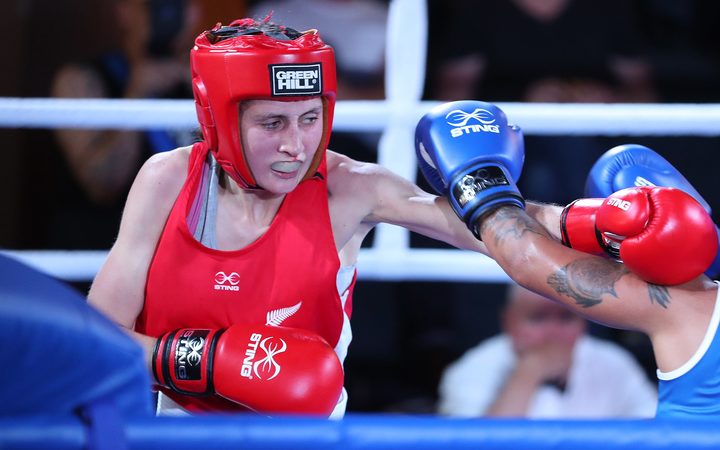 This week's Asia-Oceania tournament in China was cancelled because of the coronavirus and has been rescheduled for Jordan in early March.

The New Zealand team spent a couple of weeks in Thailand preparing for the China tournament but are now back home to continue their training.

Head coach Billy Meehan conceded the sudden change of plans was an issue for the boxers initially.

"It threw them out a little bit with what was happening to start with or where we were going and what we were doing.

"But now that it has all been set out on what's happening they're in pretty good spirits, they're okay with it."

While heavyweights David Nyika and Jerome Pampellone get some funding, all of the team has had to pay their own way in the build-up to Olympic qualification.

However the cash-strapped national body will pay the new costs, which Meehan said was a great relief for the athletes.

"I'm pushing hard so the finances don't become a burden on them because that's one thing that could niggle them a bit.

"They're all pretty young and they don't need the stress of that on top of trying to get themselves ready for probably the biggest event of their lives."

Despite the China tournament being called off, Meehan said the trip to Thailand wasn't a complete waste of time or money.

"There were four other countries over there training with us so they had plenty of top sparring and top work that they wouldn't normally get at home, so it was a good process.

"Even though we were thrown into a bit of disarray with the change of plans the team is positive and I think we can make it through and have them peaking at the right time and have them ready for the qualifiers." 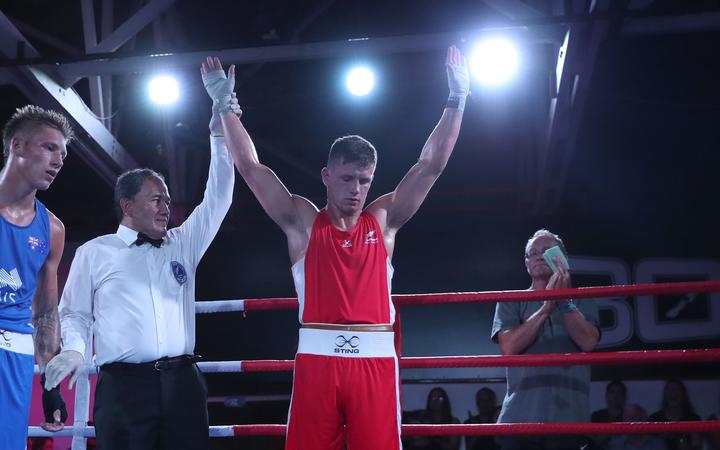 The boxers will train in New Zealand before heading to Jordan a few days ahead of the tournament to acclimatise.

Meehan said he and High Performance Sport New Zealand would be able to work on a good programme for the boxers over the next couple of weeks.

"We'll have them back in high-stress training this week with a variety of track work, gym work and boxing work.

"Then we'll ease them off three weeks up the track to taper them off for the qualifiers."