The New Zealand Boxing team will return home this week following the cancellation of the Asia-Oceania Olympic qualifying tournament in China. 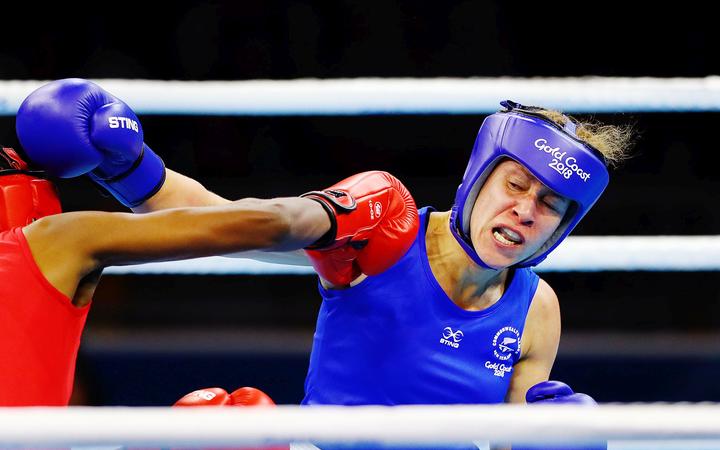 The International Olympic Committee has cancelled the tournament in Wuhan due to concerns surrounding the coronavirus outbreak.

The Chinese city was scheduled to host the qualifier from 3-14 February.

The nine-person New Zealand team has been preparing in Thailand and were due to fly to China tomorrow.

However they'll now return home to await a decision about the future of the event.

The IOC and the Chinese organisers are working to reschedule the tournament, with some suggestion that it could be shifted to the Philippines or Japan, which had originally shown an interest in hosting the event.

The decision follows a similar move to relocate Olympic women's football qualifiers from Wuhan to Nanjing.

Wuhan is the city at the heart of the outbreak of the flu-like virus.

There have been more than 540 confirmed cases and 17 people have died from the virus.

Chinese authorities have advised people to stop travel into and out of Wuhan, the city at the heart of the outbreak.