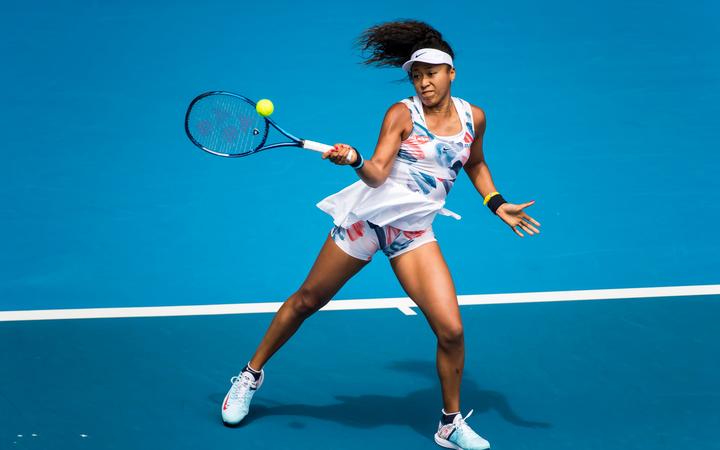 Federer came into the year's first Grand Slam without playing any warm-up events but has dropped only 13 games in two matches to reach the third round.

In the women's draw, Serena Williams, who is bidding for a record-equalling 24th Grand Slam singles title, eased past Slovenian Tamara Zidansek 6-2 6-3.

Defending champion Naomi Osaka said after her win over Zheng Saisai that she was not giving too much thought to reclaiming the world number one ranking, with top-ranked Ash Barty well in front of the Japanese third seed.

Barty looked in ominous form in her quest for a second Grand Slam title as she powered past unseeded Slovenian Polona Hercog 6-1 6-4.

Defending champion Naomi Osaka fended off a strong comeback attempt from China's Zheng Saisai, rallying from 4-2 down in the second set to prevail 6-2 6-4 and reach the third round.

American teenage sensation Coco Gauff rallied from a set down to beat Sorana Cirstea 4-6 6-3 7-5 in a thrilling encounter. 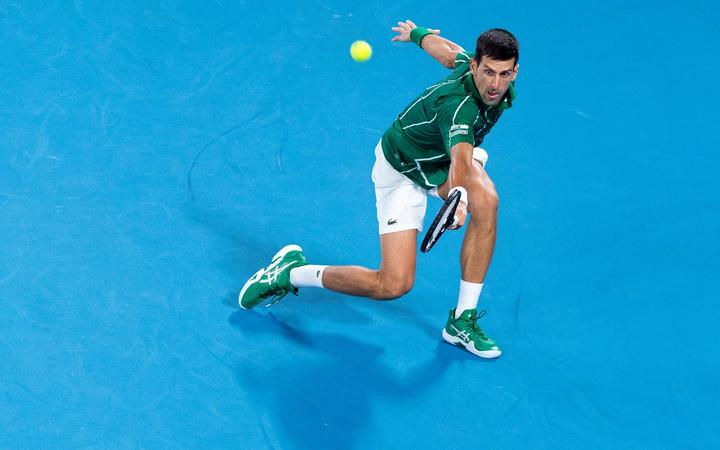 The 15-year-old Gauff, who beat seven-time Grand Slam champion Venus Williams in the opening round, will face defending champion Naomi Osaka in the last 32.

Meanwhile two of the three New Zealanders advanced in the first round of men's doubles.

Michael Venus and Artem Sitak are both through to the second round but Marcus Daniell has bowed out of the tournament.

7th seeds Venus and Australian John Peers bounced back from the disappointment of losing in the first round of the ASB Classic by beating Dane Freddie Nielsen and Germany's Tim Puetz 7-5 6-3 in 1 hour 14.

Venus and Klaasen will play the Argentine pair of Federico Delbonis and Leonardo Mayer in the second round.

Sitak and Sharan will play either ASB Classic champions Ben McLachlan and Luke Bambridge or 10th seeds Mate Pavic and Bruno Soares in the second round.

The third Kiwi in the draw Marcus Daniell and his Austrian partner Philipp Oswald were beaten 6-4 6-4 by 6th seeds Marcel Granollers and Horacio Zeballos.