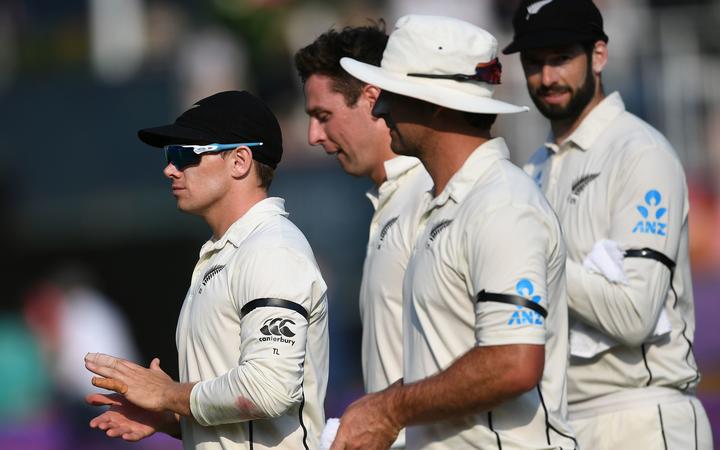 The Black Caps were beaten three-nil in the Test series against Australia. Photo: Andrew Cornaga/Photosport

Unbeaten in their six previous series before the went to Australia, the Black Caps were humbled by the hosts, losing all three Tests by more than 240 runs in a whitewash that stretched from Perth to Melbourne and finished in Sydney.

Injuries and illness struck the New Zealand camp throughout the series, losing key players such as Trent Boult, Kane Williamson, Henry Nicholls and Lockie Ferguson at various points, but stand in captain Tom Latham admitted after the Sydney defeat that the Black Caps were outplayed by a lethal Australia side, regardless of personnel.

While New Zealand's bowlers put up a fair fight, it was the Black Caps batsmen who let the side down.

Tom Blundell, who was called in to open the batting in the second and third Test in place of Jeet Raval, had the best average of the New Zealanders with 43, followed Todd Astle on 42.

Ross Taylor was the best of the New Zealand batsmen who played all three Tests, averaging 25, and surpassed Stephen Fleming to become the country's most prolific Test runs scorer.

Lees told RNZ Summer Report that the make up of the two teams was like chalk and cheese.

"We've got an extremely confident and experienced Australian team with possibly the best bowling line up, and even now probably the best batting line ups in world cricket, so that gives them a huge advantage.

"The New Zealand team, not confident, lacking in experience in certain areas, one or two key players perhaps not performing the way they would be expected and of course one or two injuries came in towards the end, so we really had a situation where New Zealand was the third form boys playing against the prefects really wasn't it."

"It was obvious that the New Zealand team was underdone when they went to play the first Test (in Perth) they hadn't had practice, they hadn't been there long enough to acclimatise, there's a lot about touring more than just tossing the coin and going out on the first day." 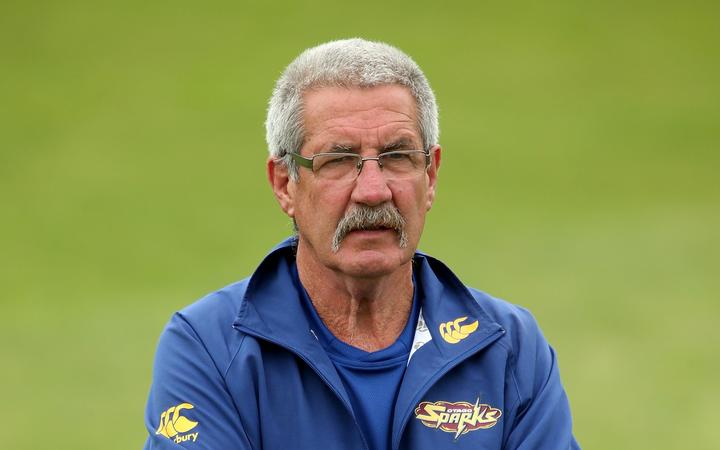 Lees said the Black Caps need to rally around each other and do a lot of soul searching in the next two weeks as they prepare to face India in all three formats at home.

"What has to happen now is the coach, the selectors, I guess we've still got some, and the senior players, in the next few weeks they've got to get together and collectively organise a spirit and culture within their team which I think appears to be just lacking a little bit, and that may be the result of losing heavily and some players being slightly disillusioned."

"It wasn't that long ago the world cup really enthused all sports people in New Zealand and they've got to realise that."