Welsh rugby club Scarlets says it recognises being assistant coach of the All Blacks is a huge opportunity for Brad Mooar. 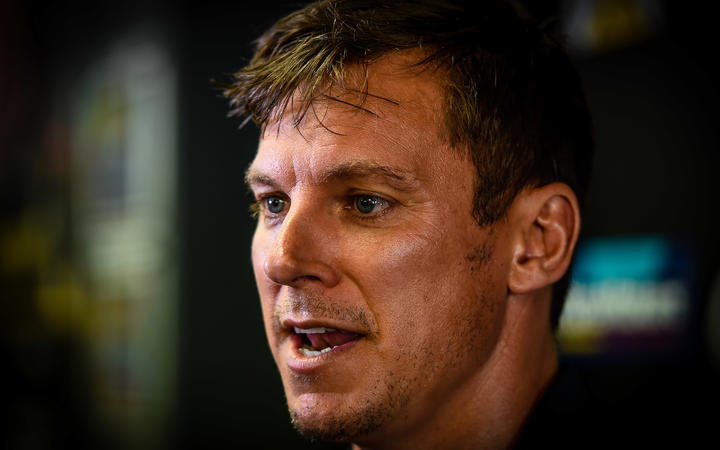 Scarlets general manager of rugby Jon Daniels said when they recruited Mooar both had a long-term plan, but he and the rest of the coaching staff had set the club on a path.

Daniels said Scarlets and New Zealand Rugby (NZR) would explore partnership opportunities with each other as part of the agreement to release Mooar.

Following discussions, both parties agreed to a compensation package that allows Mooar to be released early from his Scarlets contract.

NZR head of professional rugby Chris Lendrum said while details of the agreement were confidential, it did include the payment of some compensation for the Scarlets.

"We'd like to thank Scarlets for the positive, constructive and efficient approach they have taken around these discussions," Lendrum said.

"We recognise the difficult position it put the club in, but they, like us, also recognised that it was a fantastic opportunity for Brad - the chance to coach his country."

Lendrum said the agreement would provide "rad return to New Zealand in June at the conclusion of the club's European competitions.

Daniels said discussions with NZR had been positive and they also recognised that this was a huge opportunity.

"In terms of replacing Brad, we have already had a number of high-quality candidates express an interest in the role and as we have done in the past, we will conduct a thorough process to ensure we recruit the right man for the job once again," Daniels said.

"As for the immediate future, Brad is determined to build on the start we have had this season and we are all fully focused on a challenge for silverware in both the Guinness PRO14 and the European Challenge Cup." 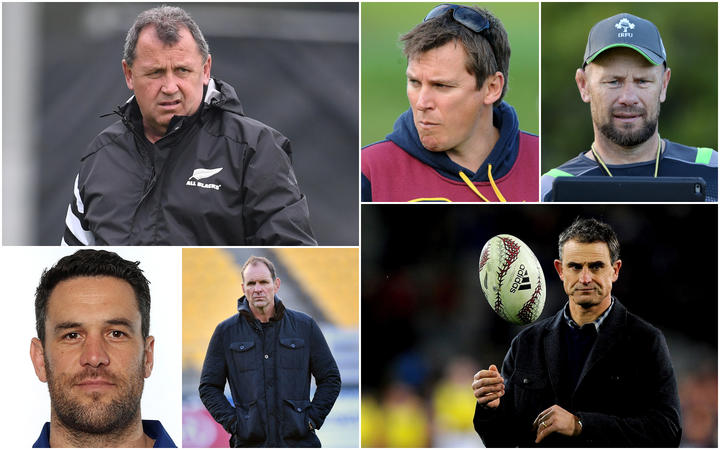 Mooar will look after the All Blacks attack when he links up with Ian Foster's coaching team.

In a statement, he said this was an "incredibly humbling and proud moment" for him.

"The opportunity to help coach your country comes around very rarely, so I would like to thank the Scarlets for allowing me to join the All Blacks.

"Similarly, I'd like to thank Ian Foster and NZR not only for this opportunity but also to finish this season with the Scarlets. The support I have had from both sides of the world has been amazing.

"I will continue to give it my all with this special group of people at the Scarlets this season to help us achieve our goals before we head back to New Zealand to join Fozzie and the All Blacks."

All Blacks head coach Ian Foster said he was delighted to have Mooar onboard, and thanked Scarlets for their understanding.

"I know the new coaching group is excited and keen to get into their work next season and we'll look forward to welcoming Brad in following his commitments with Scarlets."