Athletics New Zealand says it will look for appropriate ways to recognise the achievements of Sir Peter Snell. 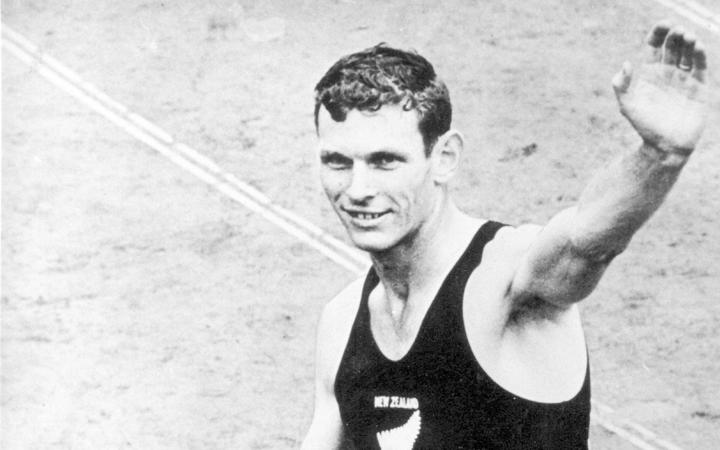 Sir Peter died on Sunday at his home in Dallas, he was 80.

He was named the New Zealand athlete of the century after winning three Olympic gold medals and setting numerous world records.

It has been suggested that an event could be named after him.

Athletics New Zealand said Sir Peter will be remembered at an athletics meeting in Auckland on Friday night.

Following a speech by Olympic bronze medalist Barry Magee there will be a moments silence at the Night of 5's track event at AUT Millennium in Rosedale.

"We'll obviously respect his family's wishes, he's had such an impact on athletics and on our history and inspired so many youngsters, including myself," said Taylor.

"We'll find an appropriate way and there are a number of options, possibly the naming of an event, but I don't want to predetermine what the outcome is going to be yet and we are open to all possibilities at the moment."

Athletics New Zealand said Snell's family has communicated that they will hold a small memorial for Sir Peter close to their residence in the US with close friends and family, but there won't be a public service.

He was 21 and almost unknown when he went to the 1960 Olympics and, on a day still regarded as the greatest in New Zealand athletics, won the 800m shortly before his teammate Murray Halberg won the 5000 metres.

He crowned his career with gold medals in the 800m and 1500m at the 1964 Tokyo Olympics, and retired the following year.

He has lived in the United States since the early seventies.