Latest - Andy Maloney and Josh Junior have both made an impressive start to the Finn Gold Cup in Melbourne, with the pair sitting on top of the leaderboard after day one. 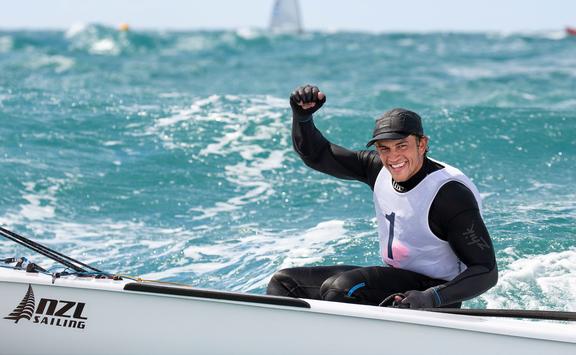 Maloney and Junior had identical results - a race win and a fifth in the 60-boat fleet - and hold a four-point lead over Croatia's Nenad Bugarin.

The racing wasn't as comfortable as the results might suggest, however, and both found themselves back in the field at times.

Junior was in 32nd at the top mark for the first time in the second race but worked his way through the fleet to finish fifth and level on points overall with his close friend and training partner.

No New Zealander has won the Finn Gold Cup in its 64-year history but the pair are among the contenders this week after a strong run of results in 2019.

Maloney won both the World Cup Series Final in Marseille and Princess Sofia Regatta in Palma, was second at the Finn European championships in Athens and fourth at the Olympic test event.

Junior was second at the World Cup Series Final and third at the Princess Sofia Regatta.

The Black Caps bowler Neil Wagner has risen one spot to be at number three in the latest ICC Test bowling rankings. 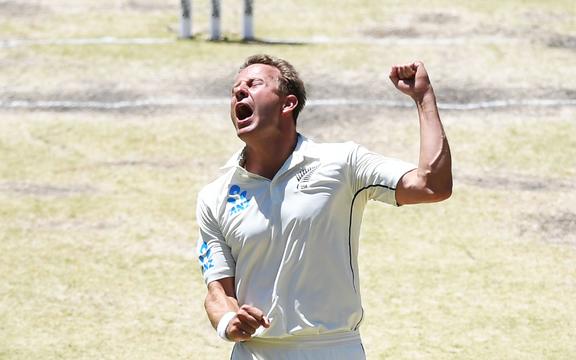 Wagner was the mainstay of the New Zealand attack in the first Test loss to Australia in Perth.

The speedster bowled 60 overs in Perth, picking up seven wickets.

Australian Pat Cummins is number one.

The former Hurricanes midfielder Jason O'Halloran is leaving his coaching position in Scotland and is expected to move back down under. 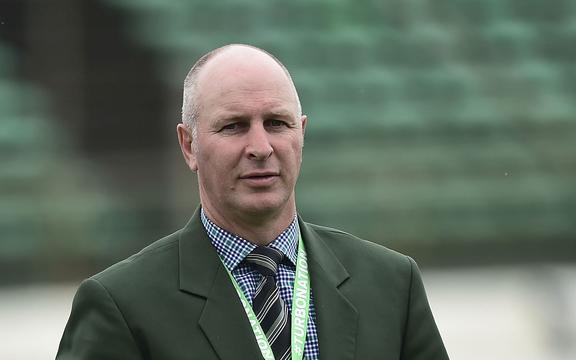 Glasgow Warriors have announced that assistant coach O'Halloran will leave the club at the end of the season.

O'Halloran linked up with Scotland ahead of the 2016 Six Nations, working under Vern Cotter for 18 months before joining the Warriors.

Fellow New Zealander Dave Rennis is the head coach at Glasgow, but he'll take over the Wallabies in 2020 meaning O'Halloran is likely to either follow him to Australia or to return to Wellington if the Hurricanes lose John Plumtree to the All Blacks.

"With my family living back in New Zealand and the pull of being close to them I've decided to move on next summer," said O'Halloran. 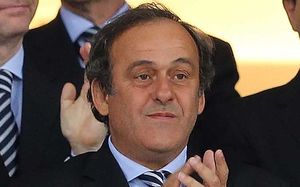 Blatter and Platini, who could not immediately be reached for comment, have maintained they did nothing wrong amid what became part of the biggest corruption scandal to shake the world football body, resulting in numerous prosecutions and convictions in the United States.

Blatter and Platini were both banned from football in late 2015 over a payment of $3 million made to the Frenchman by FIFA with Blatter's approval in 2011 for work he had done a decade earlier.

Platini, the head of European football body UEFA from 2007 to 2015, was originally banned from all football-related activities for eight years, though the Court of Arbitration for Sport later reduced the suspension to four years. His ban ended this year.

Blatter's ban was reduced from eight years to six, a period later upheld by CAS in a decision that concluded the now-83-year-old had "breached the FIFA Code of Ethics since the payment amounted to an undue gift as it had no contractual basis."

Roger Federer admits he suffered a "bit of a breakdown" during last month's tour of Mexico and South America after rioting in Colombian capital Bogota forced him to cancel his exhibition match against German's Alexander Zverev.

The 38-year-old's five-country tour is covered in broadcaster ESPN's candid documentary 'Roger Federer: Everywhere is Home' which will air on Dec. 17.

It charts the 20-time Grand Slam champion's journey, including the history-making match in Mexico City bullring when a 42,517 delirious fans watched him take on German Zverev -- a record crowd for a tennis match.

One of the most memorable segments of the documentary comes in Bogota when large scale demonstrations and riots led to a curfew imposed by the government, shortly before Federer and Zverev were supposed to start their match.

With a huge crowd already present, Federer reluctantly decided the situation was not safe.

Footage shows Federer walking back to his locker room where he broke down in tears and was hugged by Zverev.

Siddle could play at MCG

Peter Siddle could be in for a surprise recall for the Boxing Day test against New Zealand as Australia considers deploying a five-pronged attack on what is expected to be a benign Melbourne Cricket Ground pitch.

Australia dominated the series-opener with a commanding 296-run victory inside four days, controlling the contest throughout and dismissing New Zealand for 166 and 171 despite losing Josh Hazlewood for the majority of the day-nighter through injury.

Hazlewood has been ruled out of the second test and the reserve seamers in the squad, James Pattinson and Michael Neser, will be the frontrunners to replace him.

Australia coach Justin Langer will name a squad replacement for Hazlewood on Tuesday, however, and said 35-year-old Siddle was in the frame having taken 12 wickets at 15.16 for Victoria in three Sheffield Shield matches at the MCG this season.

South Africa have named six uncapped players in their 17-man squad for the first two cricket tests of the four-match series against England as new coach Mark Boucher seeks to revive the fortunes of the ailing side.

Having lost stalwarts Hashim Amla and Dale Steyn to retirement, and with injuries ruling out fast bowler Lungi Ngidi and all-rounder Wiaan Mulder, Boucher faces a rebuilding job for a side who have lost their last five tests.