Former Wales assistant coach Rob Howley has been banned from involvement in the game for 18 months, with nine months suspended, after breaching betting rules. 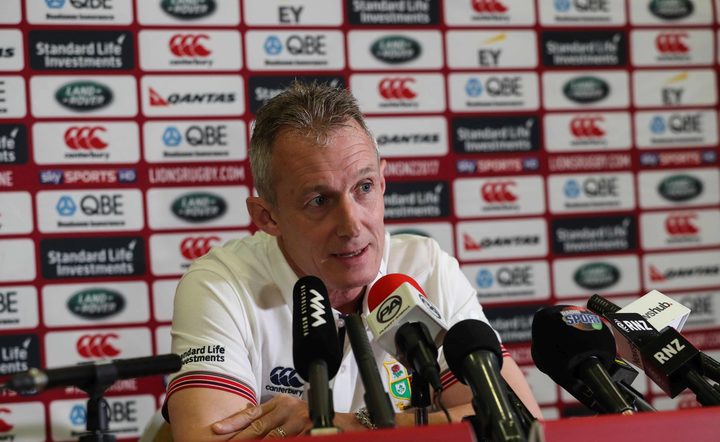 Former Wales international Howley, 49, was sent home four days before the start of the Rugby World Cup in Japan over potential breach of betting regulations.

"After a thorough and detailed investigation by the WRU, Howley's case was heard in Cardiff by an independent panel, chaired by Sir Wyn Williams," the WRU said in a statement.

"The panel has submitted its decision, which has been shared with World Rugby."

In that same period he placed 24 bets on "connected events", with some involving matches in which Wales were participating.

The WRU panel was satisfied that the breach was limited to prohibited betting and no evidence was found that Howley had "supplied, sourced or misused any information pertaining to rugby union".

The panel said Howley lost around $8,000 and that his betting activity stemmed from a family tragedy. Howley is now seeing a psychologist in a bid to stop gambling.

"It is clear that Mr Howley's betting on rugby was part of a hobby of betting on spot events," the report said.

"We use the word 'hobby' with some caution because it seems that a trigger for Mr Howley's betting activity was a family tragedy involving the death of his sister.

"While we are prepared to accept the trigger for Mr Howley's betting on sporting events has its seeds in personal family tragedy, it is much more difficult to understand why he chose to bet on rugby which he knew was prohibited rather than other sport exclusively, which of course was perfectly permissible."

The report added Howley accepted the charge laid against him "without qualification" and was "remorseful and very anxious" about the effect his actions had on his family.

The suspension is backdated to his withdrawal from Wales' World Cup campaign on Sept. 16, 2019, meaning he would be free to return to the game on or after June 16, 2020.