Thirteen-times winners Real Madrid have been drawn against English champions Manchester City while title-holders Liverpool must face Diego Simeone's Atletico Madrid in the Champions League round of 16 following today's draw. 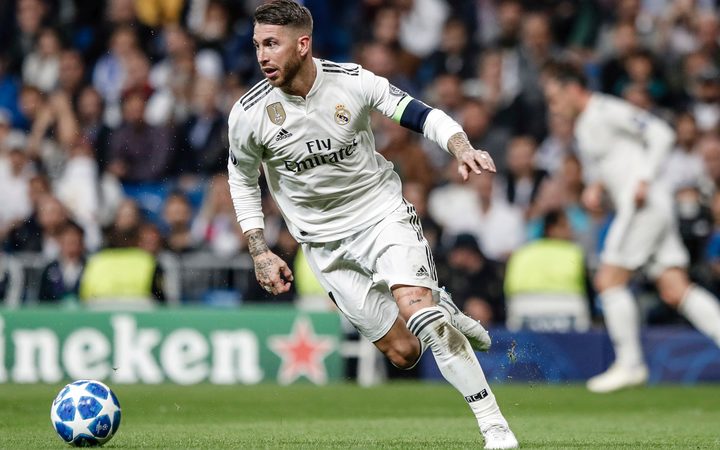 Real Madrid ended up in pot two after finishing second in their group behind Paris St Germain and City were the unlucky team to be paired with them when their name was pulled out at UEFA headquarters.

City, who will be at home in the second leg, have yet to beat the Spanish side with two draws and two defeats in their previous four meetings.

Only Europe's biggest five leagues -- England, France, Germany, Italy and Spain -- were represented in the draw and 11 of the 16 teams also reached the knockout stages last season.

Both England and Spain managed to get all four of their teams into knockout stages. Elsewhere, Serie A champions Juventus will face French side Olympique Lyonnais and PSG will play Borussia Dortmund.

Jose Mourinho's Tottenham Hotspur side, who reached the final last season, will play RB Leipzig, who are in the knockout stages for the first time, while Chelsea were drawn against Bayern Munich.

Draw for the Europa League round of 32: