Rugby players and boxers are being urged to donate their brains when they die so researchers can compare New Zealand contact sport brain injuries with those in the US and Australia. 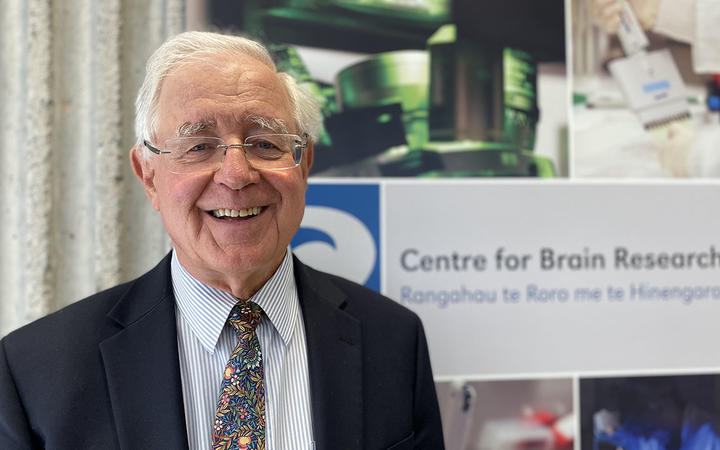 The University of Auckland's Center for Brain Research (CBR) has announced it will turn its attention to concussion and repeated head impacts in sports.

The research is an extension of the Neurological Foundation Human Brain Bank - New Zealand's only human brain bank.

Studies in the US and Australia have found evidence of chronic traumatic encephalopathy (CTE) in players who had a history of head knocks in high impact sports such as American football and rugby league.

CTE is a progressive degenerative disease of the brain.

By adding former sports players to the existing pool, New Zealand researchers hope to learn how sports injuries can lead to brain disease and explore ways to prevent and treat those diseases.

A fifth of all brain injuries in New Zealand are sustained through sport-related injuries, according to ACC.

Last year 9000 reported concussions were in people 19-years-old or younger.

The head of the research centre, University of Auckland professor Sir Richard Faull, told Morning Report his team would compare the brains of people who had not played sports to those who have to determine what impact sports like rugby and boxing have on the brain.

"We will be looking for evidence of long term patterns of degeneration which has been in the brain, and perhaps the increase over the years, by doing comparative studies... of people who have had different exposure and different trauma.

"That will inform our neurologists who are looking after people in the concussion clinic and we can start to think about ... 'this one concussion, is that bad for you?'

"How bad do they have to be? Losing consciousness... all these things, they all go into the scenario.

"The human brain, it's the most incredibly complicated and most marvellous organ, and the last thing you want to do is ... not know who you are when you're 75 or 80, that's not good," he said.

Sir Richard said he was yet to see a brain that has CTE, but a number of rugby players and boxers had agreed to donate their brains once they died.

"We (will) look at the history of what that person suffered during life and concussions and so on.

"Now when you put all that together, you start to get real clear evidence so that you can answer the question which is ... playing sports when you're young, is that going to affect my value of life in my old age.

"So we will be able to provide evidence and suggestions about that and of course we'll work with the international community in the United States and Australia, so this is not just a New Zealand initiative, but a global initiative."