Cricketers are being urged to donate their brain to medical research when they die. 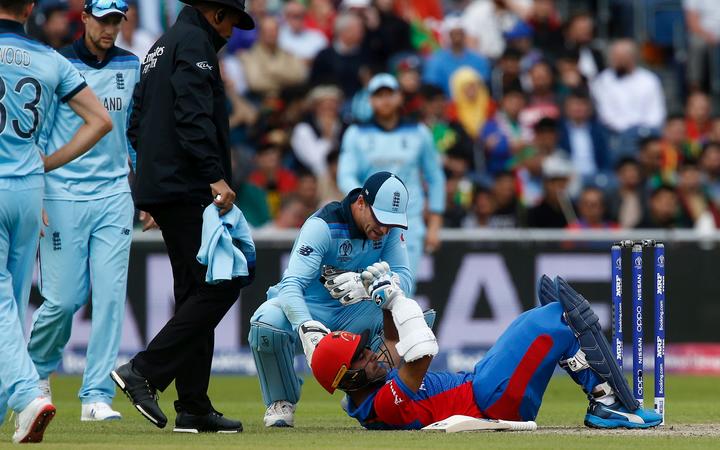 The first Ashes test at Edgbaston was the first international cricket match to feature concussion substitutes marking a major shift in the sport's approach to head knocks.

Concussion Legacy Foundation chief executive Chris Nowinski, who has played a leading role in shining a light on the long-term effects of head trauma in the NFL and other codes, is encouraged by the International Cricket Council's stance in a sport rife with traditionalists.

"I've been fighting this battle for 15 years, so I'm no longer surprised when it takes much longer than it should to provide safety for athletes," Nowinski said.

"But I still celebrate when it happens. It's a good start."

CTE, only diagnosable via autopsy, is a degenerative brain disease associated with mood and personality changes, depression, anxiety and memory loss.

The Australian branch of the bank recently rocked the NRL by finding evidence of CTE, which could be caused by non-concussive impacts, in Canterbury great Steve Folkes and another former rugby league player.

Nowinski, who described the recent spike in Australian pledges as "incredible", although Cricket Australia are unaware of any cricketers to have pledged their brain.

Head knocks are rare in cricket, relative to football codes, but the same is true of baseball.

"We were surprised when the first Major League Baseball (MLB) player we studied did have CTE," Nowinski said.

"I'm hoping it's not a widespread issue in cricket.

"We'd welcome (pledges from cricketers) ... I'd encourage anybody who wasn't planning to do anything with their brain after they pass away to pledge it. All athletes are in this together." 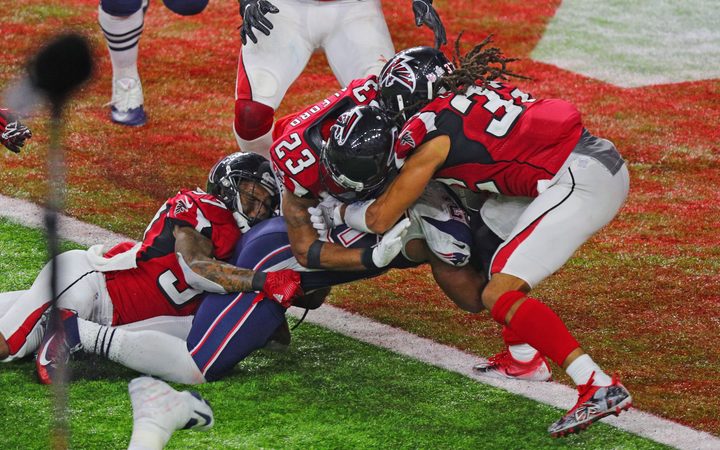 Past NFL players have pledged to donate their brains to science to understand the effects of CTE. Photo: PHOTOSPORT

Steve Smith was repeatedly assessed in the first Ashes Test after being hit on the helmet by a Ben Stokes bouncer but showed no signs of concussion.

Australia coach Justin Langer suffered multiple concussions during his playing career, including when he was rushed to a Johannesburg hospital in 2006.

Langer, who wanted to continue batting in that Test despite being told he risked death, last month described concussion subs as "common sense".