Beauden Barrett's name was up in lights as usual when New Zealand's Super Rugby teams unveiled their squads for 2020 but mystery still surrounds how much the Blues will see of the star playmaker. 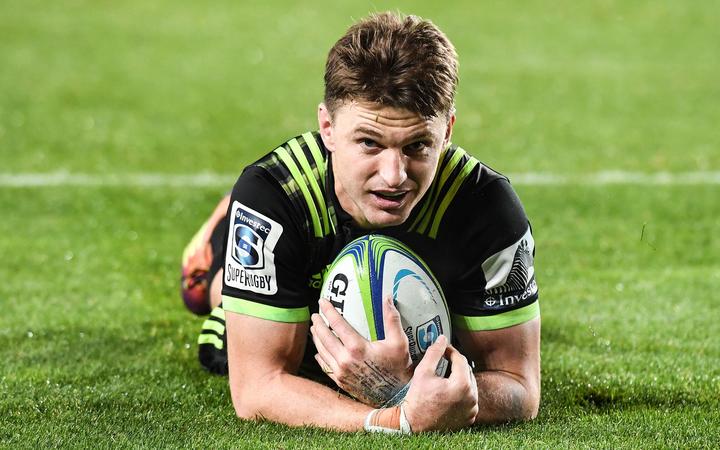 There was an air of predictability around the five squad announcements at an event in Auckland, with most of the big signings having already been announced.

All Blacks wizard Barrett's shift from the Hurricanes to the Blues was one of the biggest moves in the Kiwi domestic scene in recent years.

Long-suffering supporters of the Auckland-based side will hope the two-time world player of the year can inject some success after missing out on playoffs rugby for the last eight seasons.

However, the 28-year-old has clauses written into his four-year contract, including an agreement to arrive late next season.

Blues coach Leon MacDonald was unable to specify when their star signing will lace up his boots, nor when he may be planning to take a sabbatical to Japan, which is also a stipulation in his deal.

However, MacDonald did reveal he will field Barrett at five-eighth rather than fullback, where he shone at Test level this year.

Other star All Blacks with contract clauses who will sit all of the next Super Rugby season are locks Sam Whitelock (Crusaders) and Brodie Retallick (Chiefs).

The pair will maximise their earnings with short stints in Japan, having been granted an exemption by New Zealand Rugby bosses, who continue to seek ways of keeping their best players from departing offshore for good.

A Chiefs team to be coached by Warren Gatland have lured one key player the other way, with former All Blacks five-eighth Aaron Cruden returning after three seasons in France. 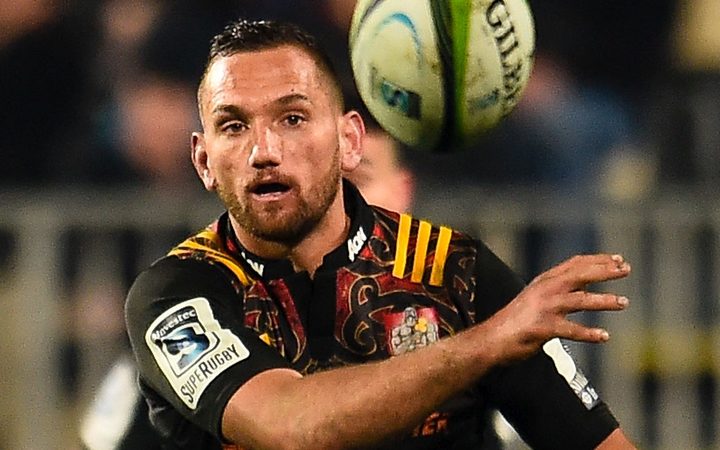 Aaron Cruden is returning to the Chiefs for 2020 after three years in France. Photo: Photosport

The Blues have boosted holes in their midfield left by departing greats Sonny Bill Williams and Ma'a Nonu, by signing rising England Test back Joe Marchant.

The Hurricanes must find a way to thrive without Barrett while the rebuilding Highlanders will miss a clutch of accomplished performers, including Ben Smith, Waisake Naholo, Luke Whitelock and Liam Squire.

Arguably the biggest losses have been suffered by the Crusaders, including Whitelock, Kieran Read, Owen Franks and Ryan Crotty, yet they still pack enough quality to start favourites to clinch a fourth straight crown.

With Whitelock's absence, Scott Barrett has been named captain of the Crusaders for 2020.

Nearly 50 Kiwi players have signed full-time contracts for the first time while one Australian has crossed the ditch, with former Queensland Reds back Chris Kuridrani having signed with the Highlanders.