All Blacks first-five Beauden Barrett will play for the Blues next Super Rugby season. 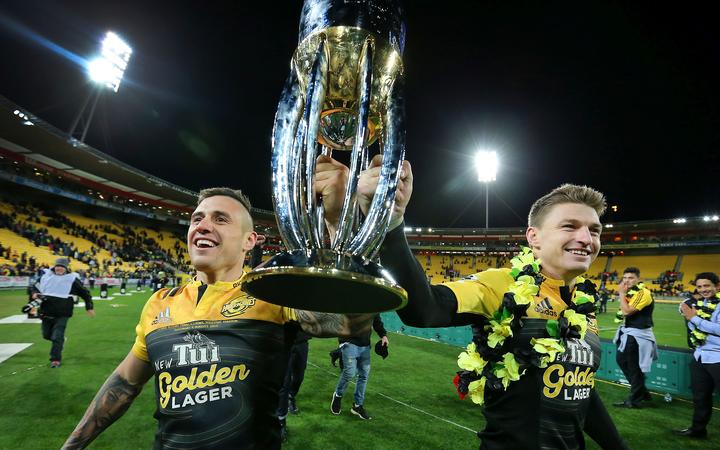 Barrett has signed with New Zealand Rugby for another four years, but will be moving north from the Hurricanes where he has spent the last eight years.

As part of his new contract, he will take an extended break away from the game at the end of 2019 and start with the Blues midway through next year's Super season.

He also has an option to take a short playing break in Japan some time over the next four years, with any break to be negotiated with NZR and the Blues.

Barrett said he was stoked to finally make a decision and confirm his future with New Zealand Rugby and the Blues.

"This is obviously a massive decision for me and my wife Hannah and we're really looking forward to the next chapter of our lives.

"The Hurricanes will always be a huge part of who I am. The Hurricanes environment and style of rugby they play has helped me become the player I am today, and I'll be leaving some very good mates.

"Wellington has been my rugby base for many years and university base for Hannah and we'll always have fond memories of living there. Home for us now is Taranaki and Auckland and home and family are immensely important to both of us.

"I'm also enthusiastic about the new challenge I'll get with the Blues over the next four years. They're a team on the rise, I like the way they play and I'm really looking forward to being a part of that.

"While I'm looking forward to what the future holds, right now my focus is on the international season ahead with the All Blacks."

Barrett helped the Hurricanes win their only Super Rugby title in 2016.

The 28 year old made his debut for Taranaki in 2010 and the Hurricanes a year later.

He's since made 125 appearances. 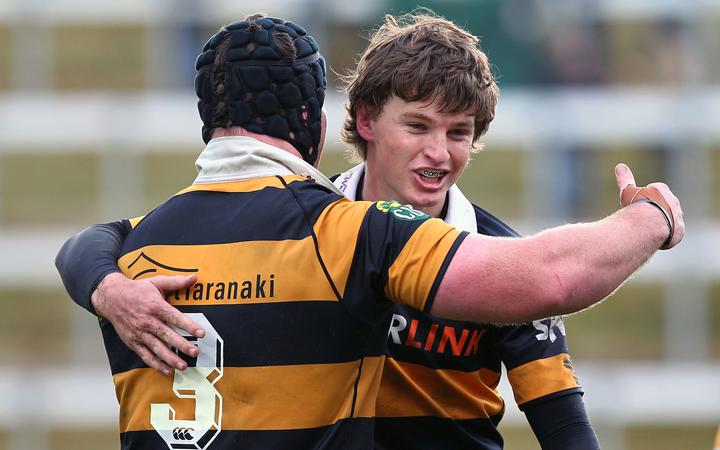 Barrett made his Test debut off the bench against Ireland in 2012 and since collected 73 caps.

He came off the bench to score a try that sealed the All Blacks the World Cup in 2015 and following the retirement of Dan Carter after that tournament became the starter for the national side.

The Blues were interested in Barrett right from the start and have been linked with him whenever his contract is up.

The Blues have tried dozens of players at first five since Carlos Spencer left in 2005.

His younger brother Jordie is also out of contract with the Hurricanes and is believed to be seriously considering joining the Crusaders, where he'd link with his other brother and fellow All Black Scott.