All Blacks halfback Aaron Smith wants a crack at another Rugby World Cup. 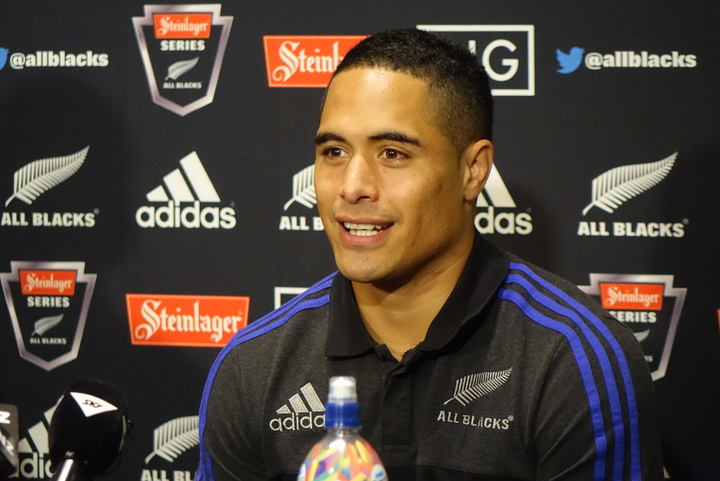 The Highlanders No 9 will start in Friday night's bronze medal match against Wales in Tokyo.

Smith will be 34 by the time the next World Cup rolls around.

But he said he had taken inspiration from the form of outgoing captain Kieran Read, who is currently 34 himself.

"It doesn't mean I'm going to make it like he did.

"But us halfbacks don't take as many knocks. The only challenge will be if I'm still there mentally and if I'm still quick enough.

"That's a long way off, my contract's a two-year deal. If you could talk to them to make it four, I'm keen."

One of the reasons for that desire is likely to be the All Blacks loss to England in the semifinals.

Smith, though, said his disappointment had turned to excitement ahead of their clash with the Welsh.

"Early in the week was tough, we saw heaps of opportunities we missed, but just really excited I'm playing.

"We're playing a quality Welsh team and we've got some quality men leaving or finishing and we owe them a good send off." 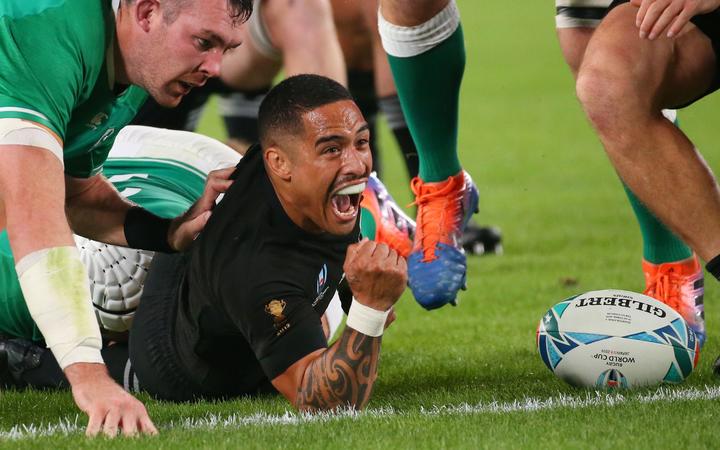 All Blacks captain Kieran Read is among that group that will be playing their farewell match.

First five Richie Mo'unga, who has also played under Read at the Crusaders, said the New Zealand skipper was a special person and a unique leader.

"The respect that he has from the players and staff, what he does in and around the team, on and off the field. What he adds to this team is just huge.

"He's someone I've looked up to ever since I've been in a professional rugby environment. To see the way he operates as a leader is inspirational and he's one of the greats."

Meanwhile Mo'unga said dealing with his emotions had been a vital part of getting him ready for the bronze medal match.

Putting their semifinal defeat to England in the past hadn't been easy for the New Zealand players this week.

Mo'unga said making sure he wasn't constantly supressing feeling of disappointment had been important to get his head in the right place.

"It's something I've had to do the last couple of days, name times for when I might have a lie down and a cry, and that's ok.

"But [I've learned] not to leave the tap dripping throughout the week because that will cause you to be drained and that's not what the team needs for me to do."