Teenage skier Alice Robinson says her shock World Cup giant slalom win in Austria has given her an early confidence boost, but what she's really looking for is season-long consistency. 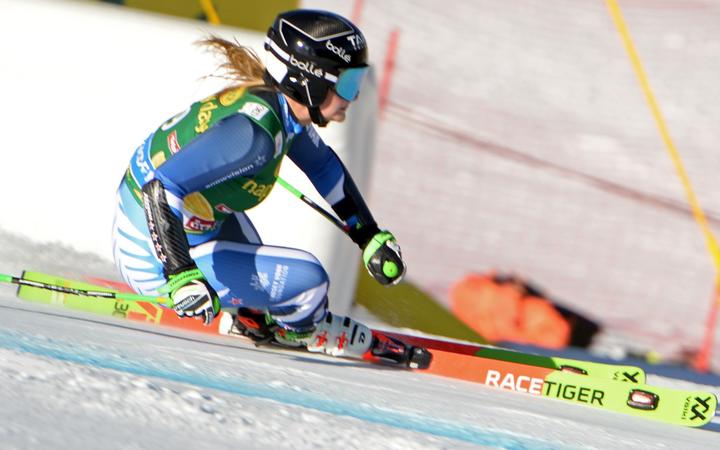 "It's definitely been a bit of a whirlwind and super surreal," the 17-year-old New Zealander said.

A "pretty solid" first run put her just 0.14 seconds behind Shiffrin, and sharpened her focus for an outstanding final effort which secured the win.

"I just re-evaluated. I just wanted to do the same thing second run, but clean up in a couple of spots and just go for it, and that's kind of what I did."

That taste of success has sharpened her appetite for more.

"It's definitely put me up there as a bit more of a challenger for the season, so it's really exciting," she said.

"But it's a long season, and there are a lot more races to go so I just need to build on the consistency." 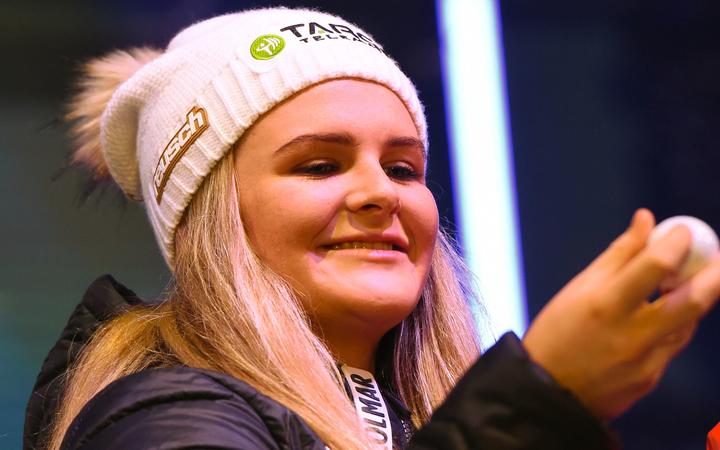 Robinson says she's made steady progress over the last year, in equipment set-up, with tactics and technique, and in confidence and mental discipline.

An aggressive approach to competition has also paid dividends: "I put a lot of power into my turns, but other skiers ski with more touch. I try and arc a lot of the turns, while other people kind of slide."

She says her first World Cup win has been a real boost.

"Definitely having that confidence makes you feel like you belong a bit more, which is super nice. You can just focus and not need to prove yourself so much."

"It's kind of hard because I've got skiing in my head all day, every day, and I'm trying to get those last few assignments done."

It won't be long before she's back on the circuit, with her next World Cup hit-out scheduled for November 30 at Killington in Vermont.

"From the end of December right through to the end of March, it's pretty much all go every weekend," Robinson said.

"It's really intense, but I'm super looking forward to it."

She has legendary US skier Lindsey Vonn's coaches Chris Knight and Jeff Fergus in her corner, a combination that's proving invaluable as she takes on the challenging World Cup circuit.

"It's good having people who have been there and know what it's like - you can just focus on the skiing," Robinson said.

"Having people who have been through it all before makes it a lot easier. I really like the intense environment, and that whole situation. I try to embrace it, and have fun with it."