New Zealanders could be feeling less engaged with the Rugby World Cup because the days of sitting around a television together to watch the tournament are long gone, a survey author says. 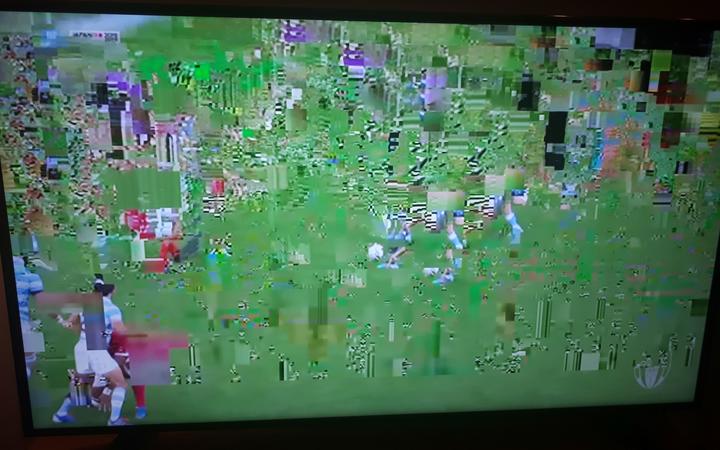 Has the shift of coverage to Spark Sport disrupted the shared viewing experience? Photo: RNZ

Sports sociologist Professor Toni Bruce from the University of Auckland is exploring people's experiences and attitudes about the Cup based on similar surveys she ran in 2007, 2011 and 2015.

A rugby fan herself, Professor Bruce, said the results from the 250 people who had already completed the 2019 survey were similar to trends from the past three World Cups but the fragmentation of viewing experiences was becoming more prominent.

"And that fragmentation perhaps is leading to people not being that engaged, although that level of engagement does tend to go up as we get through into the semi finals and the final," Professor Bruce said.

"As technology changes the chances for people to all sort of sit around the television together because that's the only way you can access it, that's steadily been breaking down over time."

She said the shift of coverage to Spark Sport seemed to have disrupted the shared viewing experience.

She said there had been a lot of comments about people deciding not to sign up to Spark but those complaints were similar to when Sky TV had the rights.

"I think for some of those people it's really a resistance to the idea that you have to pay to watch something that they consider to be a central part of New Zealand identity.

"I think there's a feeling that it is more fragmented and that's probably something that's not specific to this Cup but it's just been building over time as there's more and more ways we can access things."

She said overall, the hype and visibility of the Cup seemed to be lower this time around.

"People have said they didn't even know it was happening, or that they didn't have access so weren't paying much attention." 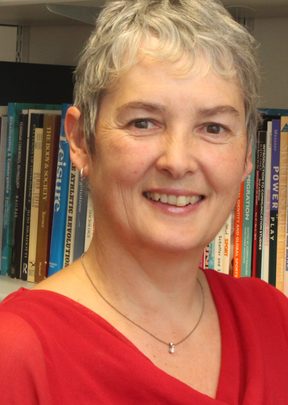 People are also watching delayed coverage and some are accessing information or games on the internet, including YouTube highlights.

Fifty four percent are not making much effort to watch, mostly related to access and the late timing of games, and only 18 percent reported making changes to their daily lives.

As the All Blacks prepare for the Rugby World Cup semi-final against England on Saturday, one pattern that has remained consistent is the low percentage of New Zealanders who see winning the Cup as personally important.

Only 30 percent felt that the All Blacks winning mattered to them, which is lower than at this point in previous surveys.

Another consistent trend reveals that even if people don't personally care if the All Blacks win the Rugby World Cup, they assume that others do.

So far in 2019, 75 percent of respondents think winning the Cup is important to other Kiwis.

She said that was partly because rugby and particularly the All Blacks success had been central to New Zealand's sense of identity for a long time.

She said a consistent message that had come out across all the surveys were some people found there was an over-saturation of coverage.

"All Blacks tests used to be rare things ...but there are people who have commented quite consistently that there's just too much rugby now and so people don't feel like necessarily that an All Blacks game is a super special occasion.

"Among some people there is a sense of overkill but for a lot of other people particularly the fans there is still something incredibly magical about the All Blacks and the way that they stir people's feelings of patriotism and national pride."

Aside from the All Blacks, Japan was the most watched country (12 percent), which 14 percent of survey respondents hoped would win the Cup.

"There's also a sense that Japan are being a really good host ...and although we want the All Blacks to win there's sort of an openness to maybe somebody else coming up through and becoming the World Cup champions and the feeling is that it would be lovely if it could've been Japan."

The survey ends a week after the World Cup ends.