Representative netballers, nationally ranked surf life savers, and a water poloist are among athletes picked for a sevens tournament designed to unearth the next big thing in the sport. 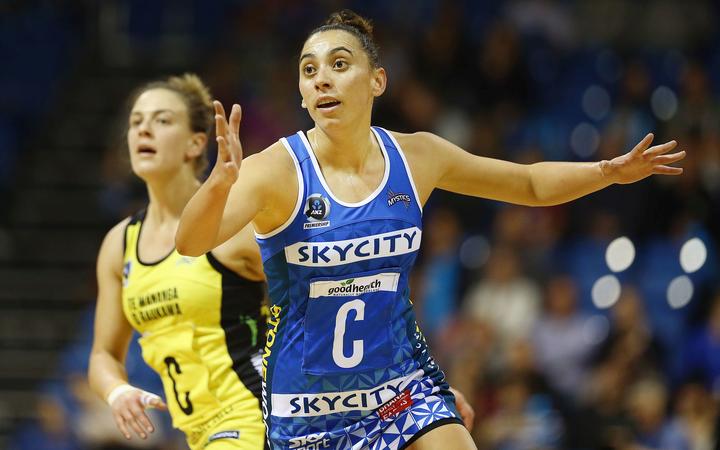 It's the second year New Zealand rugby has invited top athletes from different sporting backgrounds to compete in the Ignite7 tournament in an effort to identify more talent.

During the tournament 96 athletes, 48 males and 48 females, will compete for six guaranteed places at the 2020 New Zealand Sevens development camps.

The athletes, aged between 16 and 20, are split into four men's and four women's teams.

More than 500 athletes from around New Zealand registered their interest in this year's event, which New Zealand Rugby's Sevens Talent Development Manager, Chad Tuoro, said was a testament to the success of the inaugural event in 2018 and the growing popularity of sevens.

"From a high-performance point of view we were thrilled with the success of last year's event and it has been exciting to see a number of players from 2018 make significant progress in their sevens careers," Tuoro said.

"Now in year two, we're again blown away by the response and by the calibre and diverse sporting backgrounds of the athletes who have thrown their hat in the ring," he said. 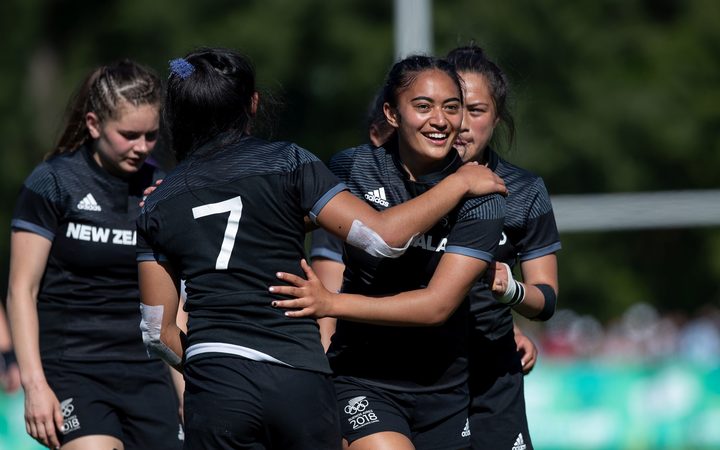 Kukutai, who is a member of Ponsonby Rugby Club, said she was looking forward to the challenge of switching sports and exploring both sevens and 15s.

"At the moment I am a bit of a sponge. I'm just trying to learn and take in as much as I can about the game."

The prospect of representing New Zealand also lured Kukutai, who has not signed with an ANZ netball team for 2020, to the rugby field.

"For me, representing my country I always thought it would be in netball, but you never know. You can't go to the Olympics with netball so rugby provides that opportunity and it is pretty exciting."

Osei-Nketia will attend the tournament in a non-playing capacity after returning from the World Athletics Championships in Doha, as he continues to keep his rugby options open alongside his athletics career.

Newly-contracted All Blacks Sevens player, Jacob Kneepkens, who was one of the six players at Ignite7 2018 to claim a place at the 2019 New Zealand Sevens development camps, had some advice for the new intake of players for this year's tournament.

"There will be a lot of challenges, it is pretty tough on the body for a week but it is only for a few days then you are back to your provinces, so take full advantage of everything the tournament has to offer."

The Ignite7 tournament takes place from 20 to 23 November at Trusts Arena in Auckland.