The All Blacks reserve flanker Matt Todd picked up a shoulder injury in their 46-14 World Cup quarter-final win over Ireland in Tokyo and coach Steve Hansen says he's likely to be unavailable for next weekend's semi-final against England in Yokohama. 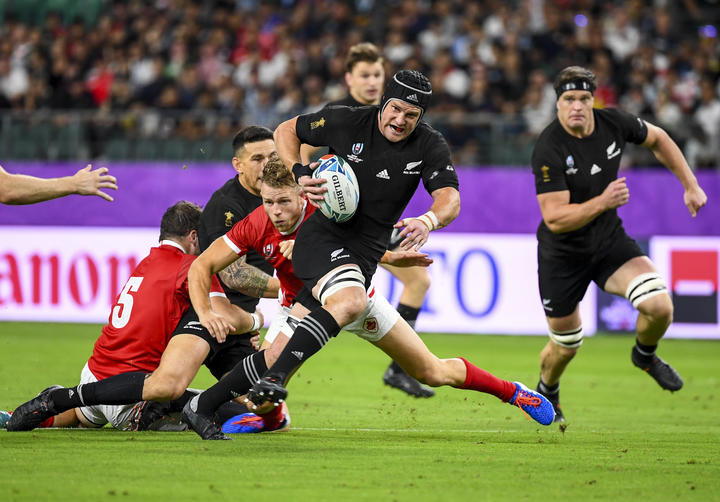 Hansen confirmed that Todd reinjured his shoulder near the end of last night's crushing victory.

Todd dislocated his shoulder earlier in the year.

The loss of the backup loosie means the All Blacks will likely have to reshuffle their bench for the do-or-die match with the English.

Hansen says Todd is likely to be available for the final, should the All Blacks overcome England and advance to the title match.