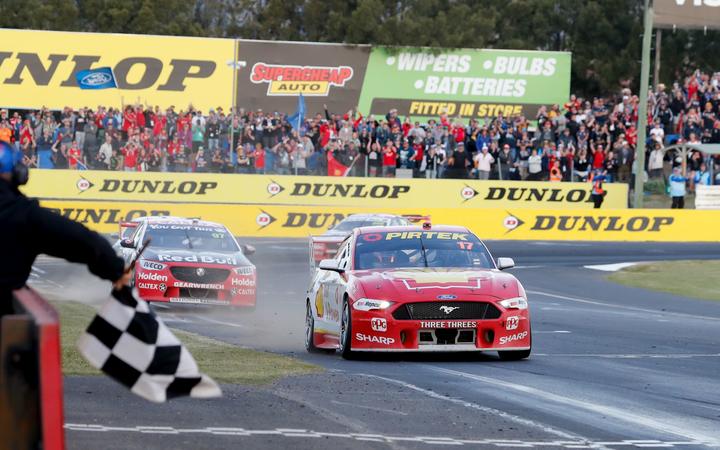 But Australia's motorsports body has relegated his New Zealand teammate Fabian Coulthard's from sixth place to 21st and fined their team a record 250-thousand Australian dollars for breaching sporting rules.

DJR Team Penske ordered Coulthard to drive slowly when a safety car was on track, which allowed McLaughlin to race ahead and then make a final fuel stop without losing places to drivers who didn't need to stop.