Tonga play Great Britain in Hamilton on 26 October and the Kangaroos at Eden Park in Auckland a week later.

Woolf's reinstatement following a dispute with code's former governing body in the Pacific Island nation threatened to decimate the squad after Taumalolo and Fifita led a potential boycott.

"The players are happy and relieved this matter has been resolved and we can focus on what we need to do - play the best footy we can for our families and our people," Taumalolo told the NRL website.

"The best possible team will be taking the field. We are pumped and focused on these two major games and have plenty of motivation to play our best." 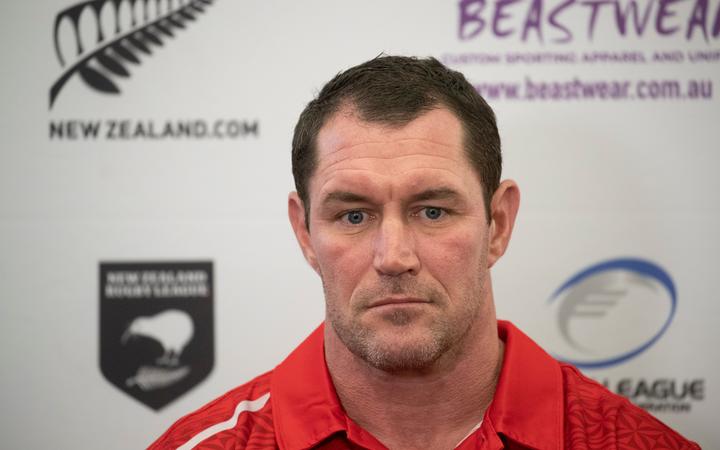 Woolf said he was delighted to have assembled a squad capable of challenging Great Britain and Australia.

"This is a great opportunity for us to go up against two of the best teams in the world," he said.

"Australia are the top-ranked team on the planet, and we also get to face the Great Britain League Lions, an outfit that has not been together since 2007.

"Not only will these Tests be historic, they will be about uniting a country - all our team members want to do is make the wonderful people of Tonga proud."