Silver Ferns captain Laura Langman will play on in 2020. 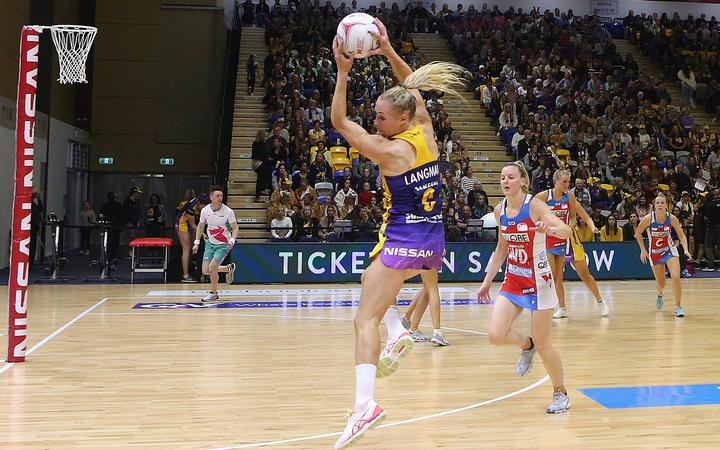 The veteran mid-courter has re-signed with the Sunshine Coast Lightning for next year's Super Netball competition in Australia, ending doubt about her playing future.

It appeared Langman, 33, was considering retirement, with time running out for her to committ to an Australian franchise.

But the Lightning have confirmed their captain is returning to the Sunshine Coast next year, even though coach Noeline Taurua is moving on.

"It's really special to play alongside this group of women and I feel honoured to be able to represent Lightning again next year," Langman said

"2019 has left a fire in the belly and I'm excited for what next season has in store."

"The form that Laura was in this year and especially post-World Cup was some of the best of her career," Byrne said.

"She is so important to this Club, and to be able to go around again with her is special.

"There is certainly a feeling of unfinished business within this group so to retain them all is so exciting for 2020.

"We achieved so much this year and together we want to keep pushing and improving in all areas on and off the court." 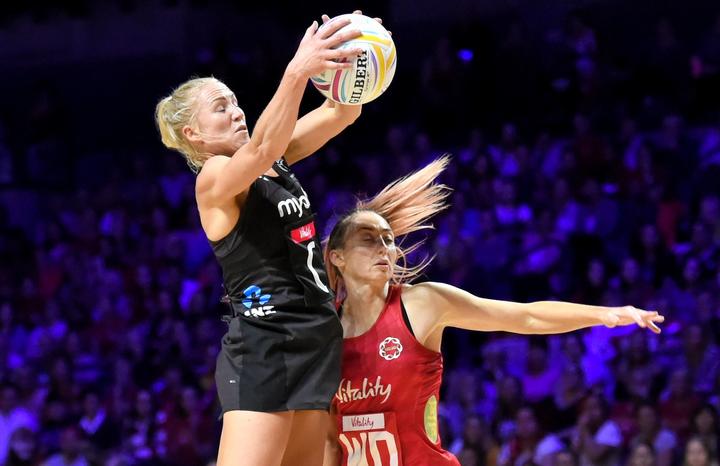 It remains to be seen whether Laura Langman will now commit to the Silver Ferns for all of 2020.

Langman will lead the Silver Ferns in the upcoming Constellation Cup and has made herself available for the Nations Cup in England in the New Year, but will need further dispensation to play for New Zealand beyond January.

She has been granted an exemption to play for New Zealand for the past two seasons as she isn't contracted to an ANZ Premiership team.

Taurua is still considering her future with the Silver Ferns

Her contract with Netball New Zealand expired after the World Cup, but in August she extended her deal to take in the Constellation Cup and Nations Cup.

"Hopefully before then (January) I'll be able to decide what I'm doing in my life, but I'm coming back to New Zealand in December so that will definitely help in that decision," Taurua said.

"No I'm not reluctant to give it up but I've got to do what's right not only for Netball New Zealand but also the Silver Ferns and my family."

"So there's a lot to think about and I just don't want to get on the conveyor belt and just keep rolling on because I've been successful in the world."

"I feel after January there is plenty of time, there is no pressure on Netball New Zealand or the Silver Ferns, but hopefully I'll make that decision before then."

The Constellation Cup starts in Christchurch on Sunday before moving to Auckland and then Sydney and Perth.

The Silver Ferns are looking to claim the annual series against Australia for the first time since 2012.