Should England and France try to lose their last pool match at the Rugby World Cup? 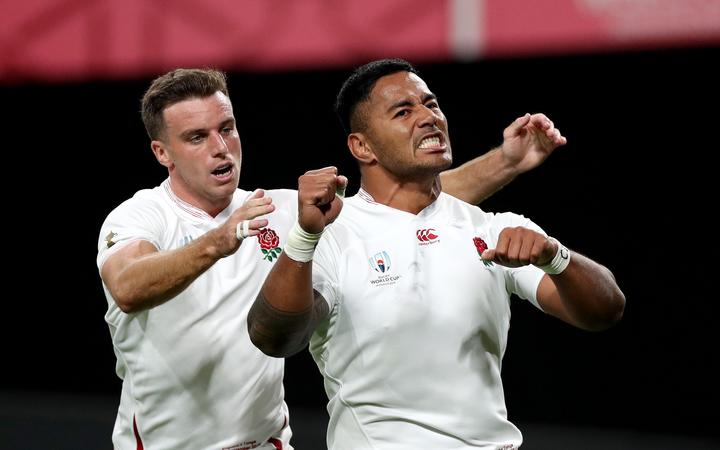 As we enter the last weekend of pool play there are still places to play for and most of the world rugby media is now turning its mind to what all the permutations mean.

By far the most entertaining theory is the one being actively discussed in Britain around Pool C, home to heavyweights England and France, as well as the stumbling Tonga and USA or the flat out disappointing Argentina.

The question being canvassed is whether England and France should try to lose the game, finish second in their pool and progress over to the easier side of the draw away from New Zealand.

"Not so much Le Crunch, then, and more L'Énigme," says The Guardian.

"Finish second in Pool C and France will potentially be in line to face the familiar threat of Wales in the quarter-finals and avoid the half of the draw occupied by New Zealand. Beat England and, conversely, they may well have to defeat the Wallabies and the All Blacks on consecutive weekends merely to reach the final."

One way to that would be to do "a Southgate", says The Independent, and "rest" all the key players for the game, with a view to the semi-final.

"At the 2018 Fifa World Cup, [England coach Gareth] Southgate made eight changes to his starting England line-up for a match where Belgium manager Roberto Martinez also made nine changes, confirming that victory was not the top priority. England went on to lose 1-0, ensuring they avoided Brazil and France in the knockout stage.

"Something similar could well happen on Saturday, with France also expected to make a number of changes having already qualified for the last eight, and whoever loses the match will be confirmed as Pool C runners up and likely face Wales in the quarter-finals, with the pool winners meeting Australia instead.

"However, it's the semi-finals that could be Jones's focus, as if England do finish second, they would not be able to play the All Blacks until the World Cup final at the earliest, increasing the likelihood of another team knocking out the reigning world champions before they could face off with England."

Compared to the murk around England and France, the game before - All Blacks v Italy - seems relatively straightforward. The media seems to agree that Pool B, containing the All Blacks, is all over.

Here is The Guardian examining the pool permutations:

"Pool B was settled after one game, New Zealand first, South Africa second? The rest has been/will be formalities. South Africa will finish with a bonus-point win over Canada on Tuesday, and New Zealand likewise against Italy on Saturday. Meanwhile, New Zealand and South Africa must gird themselves for big quarter‑finals after a few weeks of gentle preparation. Echoes of 2007 for the All Blacks.

That theme of the All Blacks being undercooked keeps emerging - a little hopefully maybe? 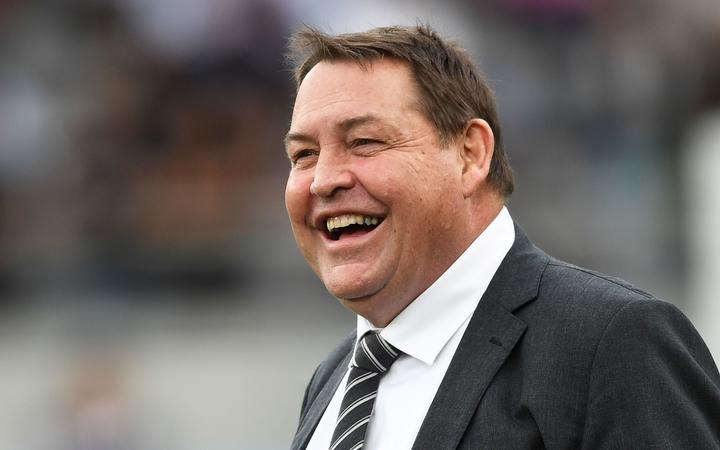 Here's the Independent from Britain: they focus on THAT 2007 quarter-final.

"It means that New Zealand risk being drastically undercooked when they reach the quarter-finals. Exactly the same happened in 2007, when the four pool matches against Italy, Portugal, Scotland and Romania provided a combined score of 309-35 in the All Blacks' favour. Upon reaching the quarter-finals, the were dumped out by France in their famous Cardiff encounter."

The South African media are starting to look ahead, too, to what might be in the knock-out stages. They are focusing on the All Blacks, England and a possible next opponent in Japan. Should the hosts end up top in their pool, then they could end up playing the Springboks next.

There are a number of things they do well," he said. "They play at a high tempo‚ they play with width‚ they gang tackle with gusto‚ while their dexterous handling of the greasy ball has been sublime."

Although Japan are currently top of their pool‚ there's no doubting the hosts' underdog status.

"It is good to see a country like Japan doing well as the host nation. You can feel the vibe around Japan. Everyone's excited about the game. It is good to see the country united behind their team," They have shown that if you don't pitch up on the day, you are going to get hurt‚ you are going to get punished. I'm happy to see Japan where they are currently. They are a very dangerous side. They've got a good balance."

England is also getting attention in South Africa. Sport24 points out that England are like a game of Donkey Kong - "each match is a level up, starting with the United States and Tonga, then Argentina, France and next the quarter-finals."

"So far, Eddie Jones's men have negotiated all the barrels and fireballs that have come their way, without really hitting top gear but underscoring their status as second favourites after the All Blacks." 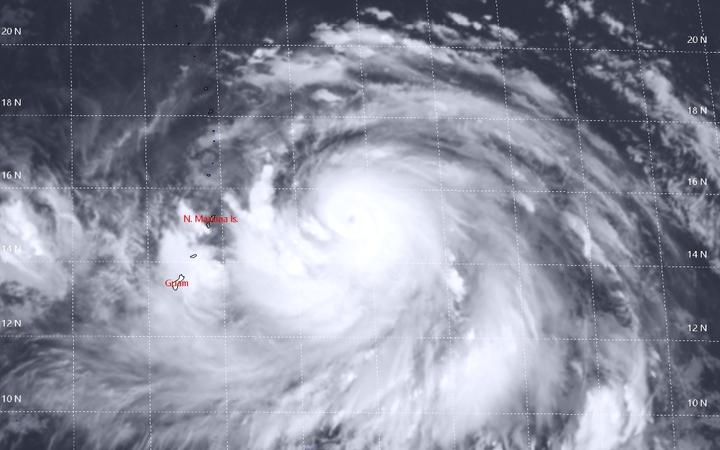 There is one fly in the ointment in all this planning and studying of the runes - a super-typhoon.

Typhoon Hagibis is barrelling towards southern Japan. If it hits, it could cause destruction on the Japanese islands, but also play havoc with the fixtures this weekend. World Rugby is having to think what to about points if the games are cancelled. Latest reports are that the typhoon may miss Fukuoka, one of the main cities in the south of Japan. But this being a typhoon - and rugby - you just never know.