The All Blacks face a desperate Italian side with quarter-final ambitions in their final Pool B match in Toyota City on Saturday, assistant coach Ian Foster said. 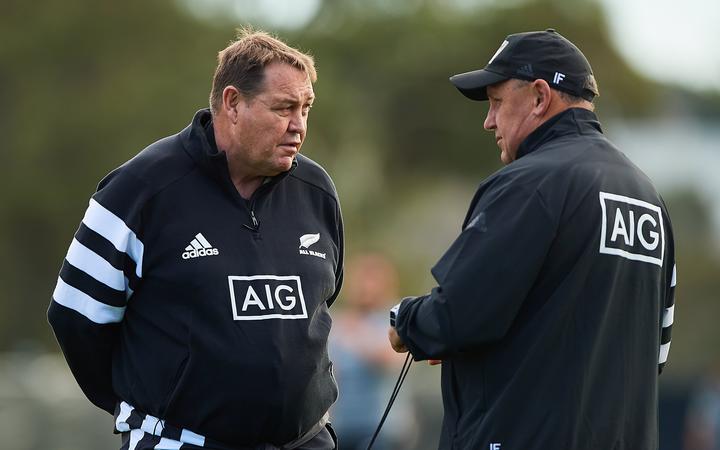 The All Blacks are expected to beat Italy to advance to the quarter-finals alongside South Africa, although the Italians could still make the knockout phase if they score four tries and beat New Zealand by more than seven points.

That scenario would give Italian coach Conor O'Shea's team 15 points and leave the All Blacks on 14.

"They can still reach the quarter-finals," Foster told reporters at the team hotel in Tokyo. "We're expecting an Italian team to bring everything they've got because it's a do-or-die game for them.

"And if we don't respect that, and don't understand that degree of desperation and intensity that will come, then we'll get smacked."

Adding to Italy's desperation is the fact they have a crisis in their front row.

Andrea Lovotti and Nicola Quaglio were both suspended for three weeks following an ugly tip tackle on South Africa's Duane Vermeulen on Friday, while Simone Ferrari (hamstring) and Marco Riccioni (concussion) were both injured in their 49-3 loss.

"There's no doubt that they will feel a little bit wounded," Foster said. "They've had a lot of disruptions and probably had a pretty tricky week, balancing players coming in and out." 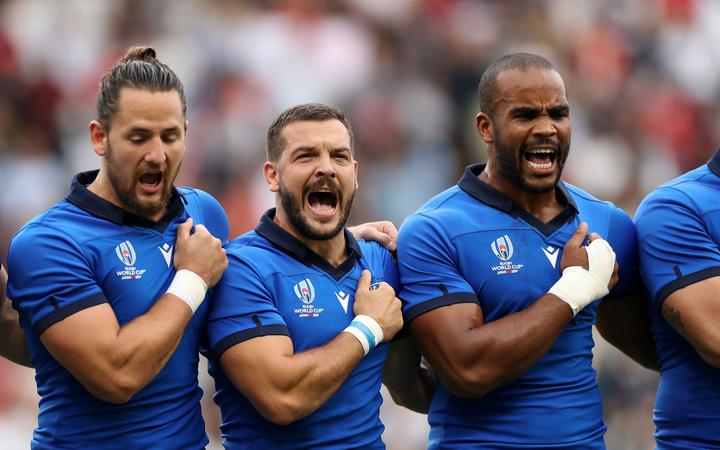 Foster refused to address any speculation on the composition of New Zealand's side for the clash, with the team having mixed and matched players against Canada and Namibia.

They are, however, forecast to field their strongest possible selection against Italy, and Foster said he believed the team would lift a level after they were given a dressing-down by coach Steve Hansen at halftime against Namibia on Sunday.

"We're doing what we need to do right now," Foster said.

"We've got to do the same again against Italy, then we've got to rise because everyone else is going to go up a cog", he added.

"What we've learned is your top players are the guys you need to get a bit more out of when you go into those big matches. So everyone is focused on a bit of a growth and improvement mentality."

Foster said that all of New Zealand's 31-man squad were fit and available for selection and Beauden Barrett, who told a New Zealand media organisation on Monday that he was carrying a leg "niggle", would be fine.