The 2019 World Athletics Championships in Doha were the "best we have ever had" in terms of athletic performance, says IAAF chief Lord Coe. 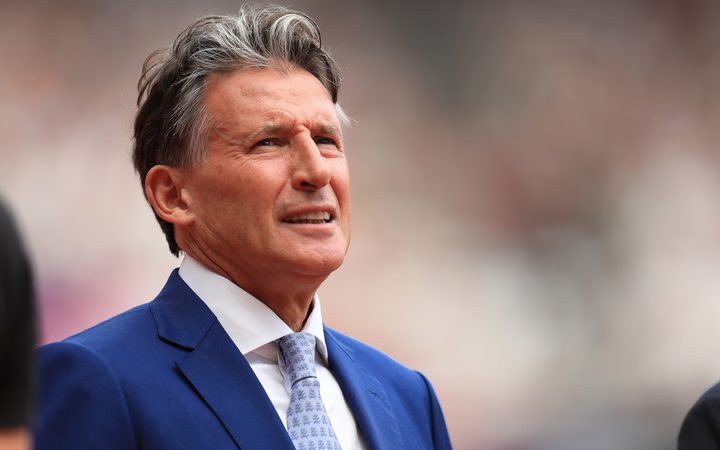 And Coe once again defended the hosting of the event in Qatar as the 10-day competition drew to a close.

There has been criticism of the poor attendances and scheduling, while issues of alleged human rights abuses in Qatar were raised.

"Our sport is in pretty good shape," said the Briton.

"It is pretty clear to us on athlete performance this is the best World Championships we have ever had."

USA sprinter Allyson Felix broke Usain Bolt's record for the most World Championship gold medals, winning her 12th in the 4x400m mixed relay and her 13th in the women's event - 11 months after giving birth.

"It is really important the sport moves around the world, and it cannot forge its relationships based on political structures or transitory political systems," added Coe.

"We would not have sporting relationships [otherwise]. That is why sport will continue to work and sweat as hard as it does to make social change.

"We are not competitors, we are collaborators and organisations that are smart are actually partnering as they realise they can elicit that change."

"Fundamentally, I believe sport is the best diplomat we have."