American Joe Kovacs has produced the third best shot put of all-time with his final throw to snatch the World Championship gold medal from New Zealand's Tom Walsh in Doha. 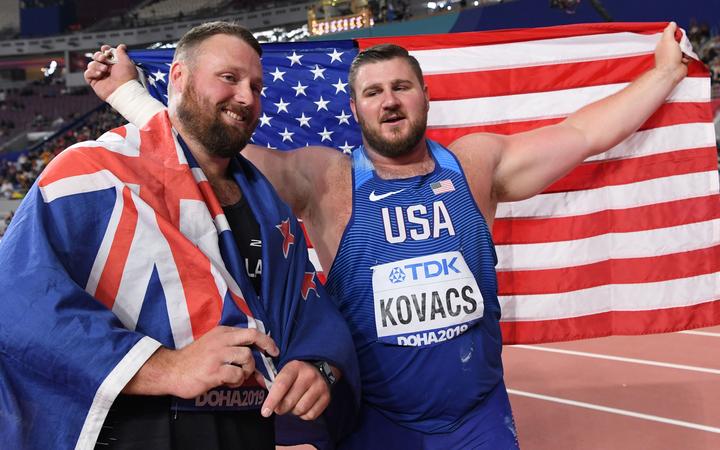 The defending world champion, Walsh looked set for back-to-back titles after a huge throw of 22.90 metres in the first round.

But a personal best by an impressive 23 centimetres wasn't quite enough, as Kovacs produced a brilliant effort of 22.91 in the sixth and final round to better the Kiwi star by just one centimetre.

Another American Ryan Crouser then matched Walsh at 22.90 with his final attempt.

That earned the reigning Olympic champion the silver medal on countback of next best throw when Walsh completed the competition with a no throw.

Crouser's second best throw was 22.71, 15cm more than Walsh, who had four no throws as he tried to better his stunning opening round effort. 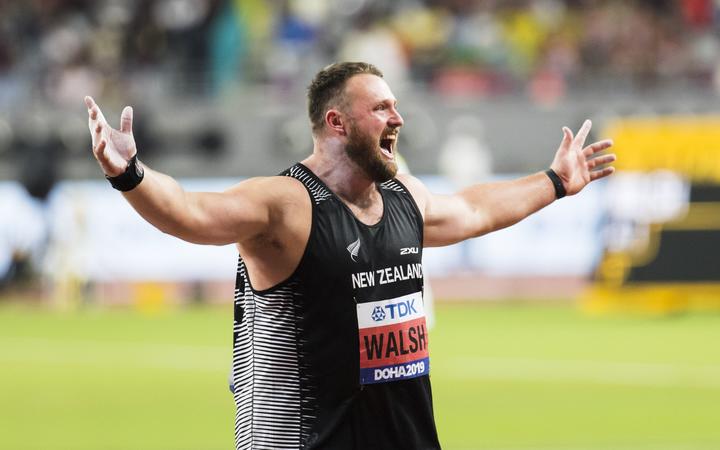 The other New Zealander in the final, Jacko Gill finished seventh with a best of 21.45 metres.

The 24-year-old, who has overcome a life-threatening illness to return to the elite level of the sport, was just two centimetres shy of his personal best.

"There is something that I knew before and that's that shot put is crazy," Walsh said. "I am not angry.

"I still a little bit disbelieve it, these two guys, these huge PBs, I cannot believe it."

The final round capped a thrilling night of putting as Crouser, Kovacs and Walsh, the gold, silver and bronze medallists at the 2016 Rio Olympics, attacked the record book.

"It's time to celebrate," said Kovacs. "I saw Ryan throwing far, the others throwing far, I just cannot be happier to get the gold medal. The everyday hard work it just paid off.

"This is definitely the final that made history."

Both Crouser, with a personal best of 22.74m, and Brazil's Darlan Romani had thrown further than Walsh in 2019 coming into the World Championships.

But the Timaru athlete was still tipped as one of the leading contenders after going over the 22m mark at six different events throughout the year. 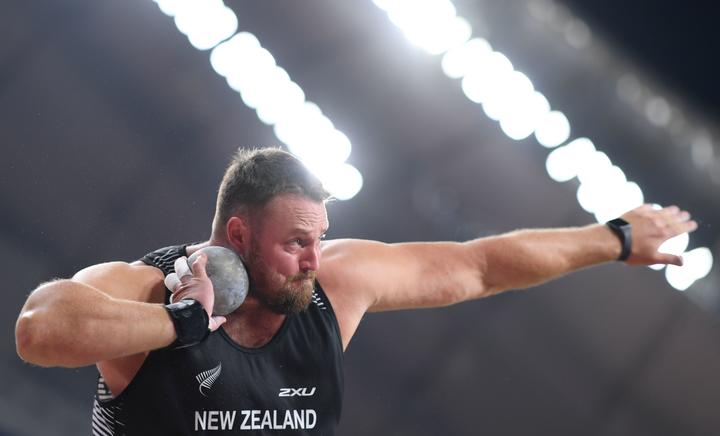 A second straight world title looked to be his when he produced the fourth best throw of all time to open the final.

While he was eventually denied that by the slimmest of margins, Walsh still proved himself as one of the sport's best ahead of next year's Tokyo Olympic Games.

Buscomb has gone more than 20 seconds faster than her personal best coming into the World Championships, clocking 14 minutes 58 seconds.

The Waikato athlete has qualified for both the 5000m and 10,000m at next year's Tokyo Olympics with personal bests in both events in Doha.

Malcolm Hicks and Caden Shields lined up for the men's marathon at midnight in the final event for the New Zealand team at the World Championships.

In 50 percent humidity and a temperature of 29 degrees Hicks and Shields both slowly worked their way through the field, moving from 54th and 55th respectively at the halfway point to 34th and 37th at the 30km mark.

"The first group went out really quick and Caden and I ran a really conservative first half through about 69 minutes just together all the way, and we felt really comfortable," said Hicks.

"Both of us ran a fantastic second half and moved our way through the field."

"I was really happy with the way I ran. I was only two and a half minutes off my personal best, which in these conditions is awesome," said Shields.

"I didn't feel the heat really the whole race. I just focussed on fuelling and keeping a good rhythm and maintaining my form, going strong. I think when you're in a race it just becomes a race and time's just information, so we ran a bit slower than what we would in better conditions but I think considering how the rest of the endurance events have gone, we really ran to our potential tonight - I think we did ourselves proud."

"The amount of support we had on the course was phenomenal," added Hicks.

"I wasn't expecting it in Doha, little old New Zealand. It was amazing to have two black singlets out there. First time we've had a male marathon in a championship in a while, so we're both really proud to be out there and hopefully it just continues and we get more black singles on the start line in the future." 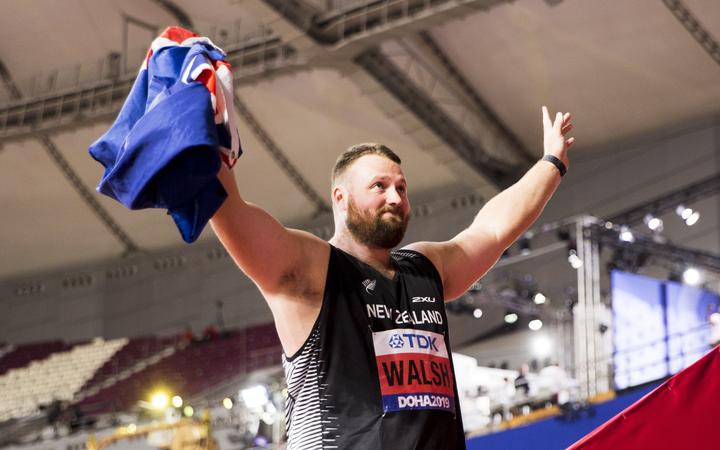