Flanker Sam Cane looks set to start against Namibia on Sunday after only playing half a game against South Africa due to a mishandled head assessment by world rugby. 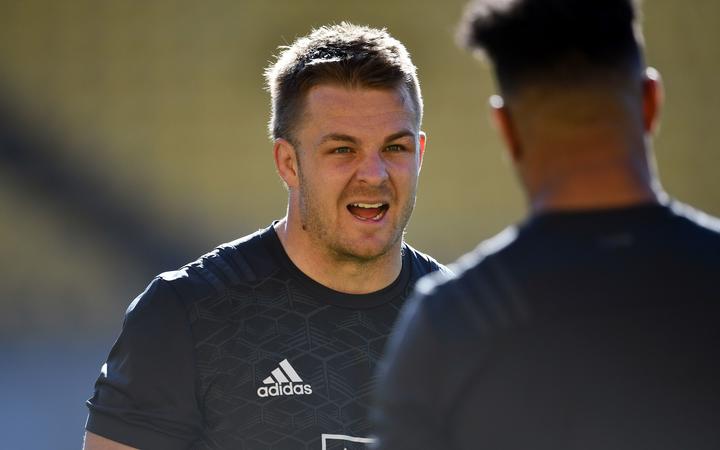 It's almost a year to the day Cane broke his neck playing the Springboks in South Africa and at the time he feared he might never play again.

Cane says he can't wait to get out on the field and says he had to chastise his new roommate for bringing up a tough period in his career.

"I'm rooming with Richie Mo'unga and he said last time we roomed together was this time last year when I was injured. I said how can you say that!"

It's almost a year to the day Cane broke his neck playing the Springboks in South Africa.

He says overcoming that adversity has made him stronger mentally and physically.

"Getting through tough times, you like to think you come through stronger," he said.

"I have two vertebrae that are fused together; it was probably the most challenging time of my career but it helped me appreciate the people in my life who helped me get through it, how much I loved rugby and how I couldn't wait to get back playing.

"But it's in the past now. I've got plenty of rugby under my belt since then. I've got heaps of confidence in my neck and my body."" 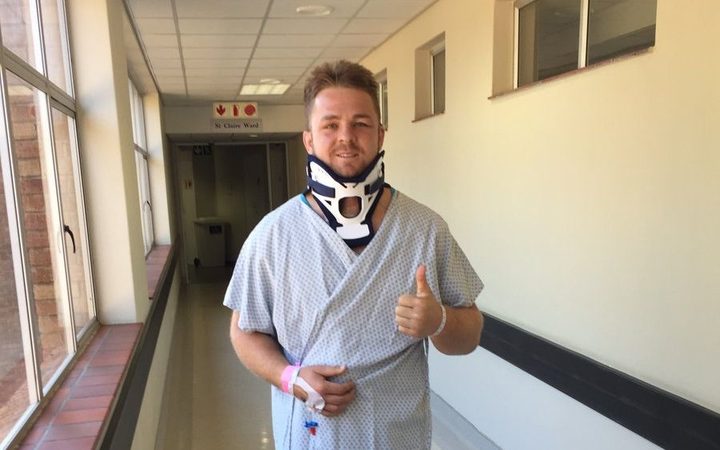 The All Black team is set to be named today.

"I've only got 40 minutes under my belt so pretty keen to get on the field" said Cane.

Cane says he is "older and wiser" than when he played Namibia at the 2015 World Cup and was surprisingly handed the captaincy.

"I was a 23-year-old with about 30 test caps to my name. Four years on, four years older, I'm a lot more comfortable in myself and my playing ability.

"I got handed a leadership role that day which was a real shock but four years on, I'm a lot more comfortable in my own leadership style."