A spider bite is thought to be behind New Zealand boxer Joseph Parker's withdraw from his upcoming bout in London. 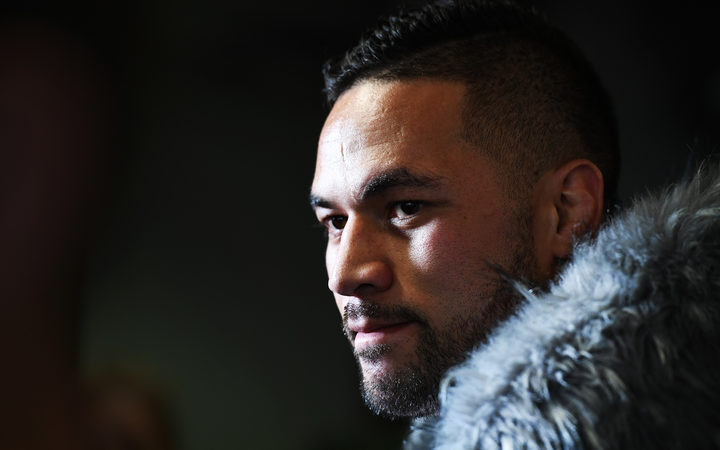 Due to illness, @joeboxerparker is out of the @DerekWarChisora fight on October 26. We are working on a suitable replacement and will make a further announcement this week #boxing

Currently in Las Vegas, where he prepares for all his fights, the 27-year-old had been feeling unwell for several days before tests confirmed he had blood poisioning.

Parker's manager David Higgins said reports were correct that the likely cause was a little unusual.

"The theory is it could be a spider bite.

"He did have what appeared to be a bite on his thigh. [It] could have been a whitetail or whatever.

"That's not conclusive but it's certainly a possibility."

The news meant the immediate future was somewhat clouded for Parker, with Hearn confirming they would try and find a replacement to fight Chisora on the October 27 card.

Higgins said, in an ideal world, the bout would be rescheduled but they wouldn't be too worried if that didn't happen.

"He's one of those guys that will fight whoever they put in front of him, so it's not that big a deal.

It was scheduled to be Parker's second fight with Hearn's Matchroom Boxing.

Parker's last fight was against Alex Leapai - he won it with a TKO in the 10th round.