It is too early to bring Liam Squire into the All Blacks' Rugby World Cup squad, coach Steve Hansen says. 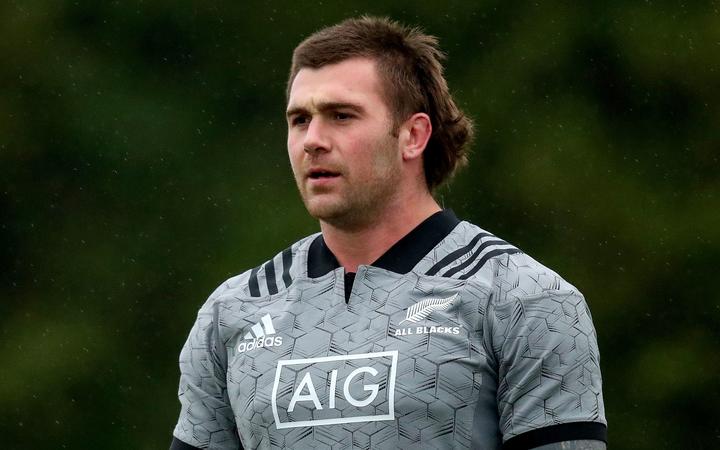 Squire's Tasman teammate, Shannon Frizell has headed for Japan after young flanker Luke Jacobson was ruled out of the tournament with delayed concussion symptoms.

Squire earlier cited mental health for his unavailability for the initial World Cup squad but said he would be available if someone got injured.

He is playing well provincially.

With Jacobson forced to withdraw, the 23-test loose forward would have appeared the obvious replacement.

Hansen, though, said nothing had changed since the World Cup squad announcement in relation to Squire.

"It's happened right at the beginning of the tournament," the All Blacks' coach said.

"We had the discussion and that was based around the time over here so nothing has changed from that point of view for him."

A bruising tackler and ball-runner, the Highlanders' flanker ruled himself out of the first All Blacks squad of the year in July, telling Hansen he was not ready for a return to international rugby.

Squire's subsequent strong form for the table-topping Tasman side led to speculation he would be picked in the 31-man squad for the World Cup when it was announced late last month.

However, he again made himself unavailable, before posting a statement about his decision on social media.

"After what has been a really tough year for me mentally and physically, and after speaking with people I trust on whether I should make myself available again for the All Blacks, I felt I wasn't ready just yet physically or mentally for the pressures of test match rugby," Squire wrote in an Instagram post.

"I feel I need to earn the right to pull on the Black jersey again through performing well for my beloved Tasman Mako and keep ticking the boxes there.

"As Steve said yesterday, if the All Blacks do get injuries, and I'm performing well enough, then I'm 100 [percent] available." 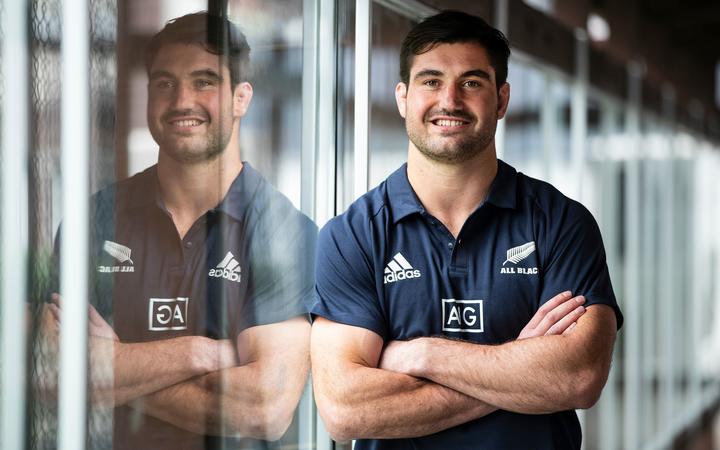 Meanwhile, Jacobson will use the experiences of older teammates to keep things in perspective.

The 22-year-old said he took heart from some of his teammates' concussion battles.

"A lot of the boys have had the same sort of problems earlier on in their careers.

"It's good to have a bit of a yarn with them and see what they did and how they got through it. A lot of them, like Dane Coles and Ben Smith, are at the end of their careers and had great careers.

"So that gives me a little bit of hope."