Sophie Pascoe has won her third gold in as many days at the World Para Swimming Championships in London. 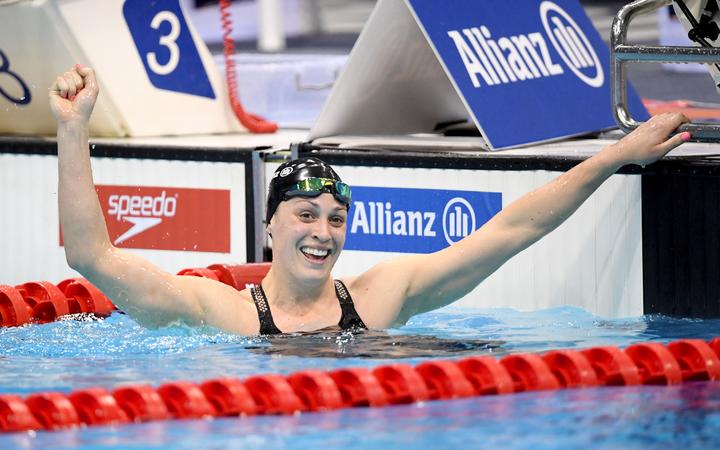 The nine-time Paralympic gold medallist comfortably won the final of the women's 100 metre butterfly S9 in another championship record time.

Earlier, Pascoe was almost three seconds clear of the field in the heats.

Sophie Pascoe will now have a few days off before swimming the 50 metre freestyle S9. 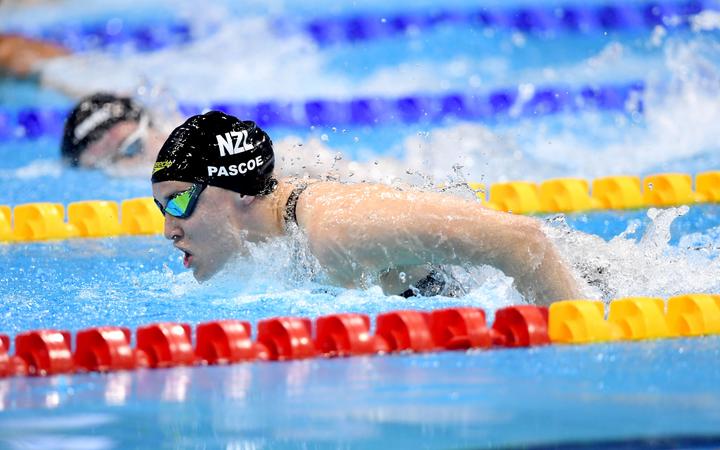 Four other Kiwis were in action on day three of competition.

Hamish McLean finished sixth in the final of the men's 200 metre individual medley SM6, setting a new Oceania record of 2mins53.06secs, slicing over three seconds off his previous personal best.

"It was a pretty tight race with some of the other competitors, it probably wasn't the best executed (on my part) but something to learn from so I can go even faster next time."