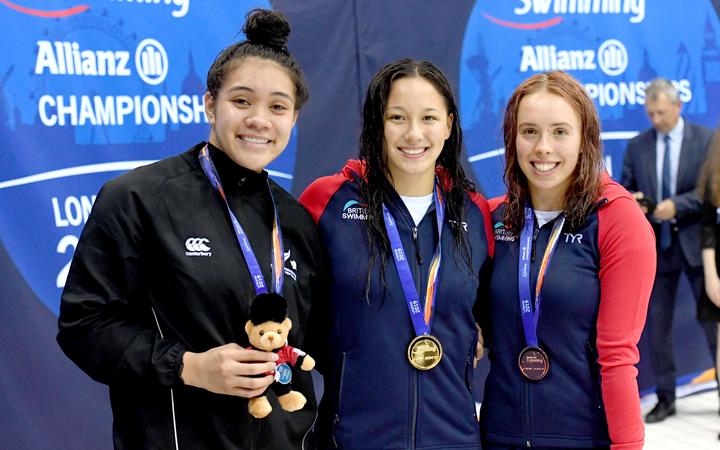 Sophie Pascoe has won her second gold of the meet, finishing almost three seconds clear of her nearest rival in the final of the women's 100 metre backstroke S9.

Her time of 1:07.49 was just eight one hundredths of a second outside the world record she set earlier this year. 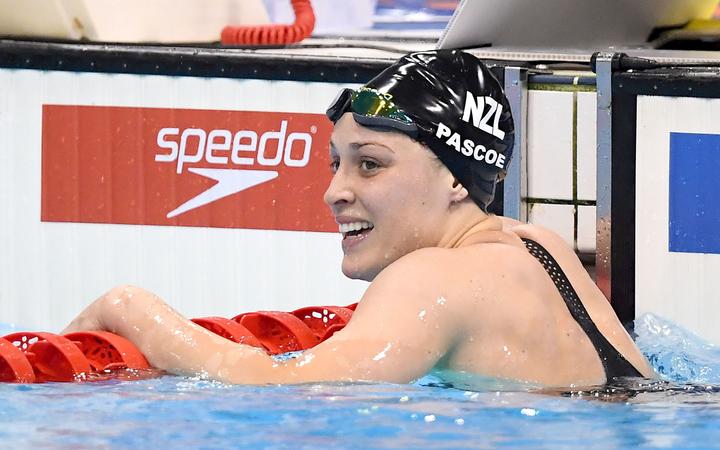 "I feel great, it was a little slower than this morning (in the heat) but otherwise I feel good in the water.

Neiufi who usually focuses solely on the 100m Backstroke will have two more chances to show her class later in the week in the 50m Freestyle and the 200m Individual Medley.

"It's a really good feeling knowing that I can get some times through and try and work on that."

"I can't complain with a PB in the heat and then a PB in the final," Reynolds said post-race.

"It was my first time under 105, (1 minute 5 seconds) so I'm really happy with the time, my placing isn't quite where I want it to be and there's definitely more in it for me, but hey, we I'll come back again next year and have a look."

Hamish McLean failed to qualify for the final of the men's 100 m Freestyle S6.