Ben Stokes enhanced his reputation as England's talismanic allrounder in the third Ashes Test but the Headingley hero's leadership is also powering their pursuit of a series win.

Stokes was appointed vice-captain for the Ashes, something that both he and skipper Joe Root had been pushing for.

The promotion came shortly after Stokes' World Cup heroics, when he was source of calm throughout the group stage then helped drag England over the line in an astonishing final at Lord's.

It was a year after Stokes was cleared of affray following charges emanating from the incident outside a Bristol nightclub.

Stokes has gone from strength to strength on the field in the past year, as reflected by his stunning match-winning ton in Leeds but also the marathon spell in Australia's second innings that gave England a sniff in that match. 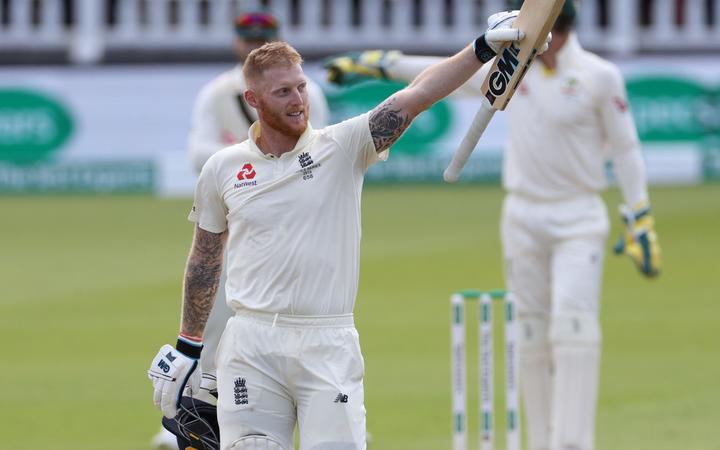 The 28-year-old's work ethic is also the stuff of legend in England, while he has become Root's most trusted right-hand man.

"He's a great team man who will go out of his way to help anyone. He will always offer advice and is a brilliant senior player and leader," Root said.

"Has a good balance of when to say the right things.

"He's very passionate and just a genuinely good bloke. When you combine that with the skill and ability he has, it's a great combination."

Root suggested Stokes has remained grounded despite the nation-wide euphoria that followed his last-wicket stand with Jack Leach.

"Ben and Jack in particular, they've been hounded a bit, but it's great to see," Root said.

"Every ground we've been to, we've been blessed with brilliant support."

Tim Paine admitted he erred with his field placings to Stokes in the dramatic finish to the third Test and had "lost a bit of sleep thinking how we're going to get him out" at Old Trafford.

"I should've had the field up and allowed Ben even to hit a couple of boundaries, so we had more balls at the tailender. But I didn't do that, the mistake's been made," Paine said. 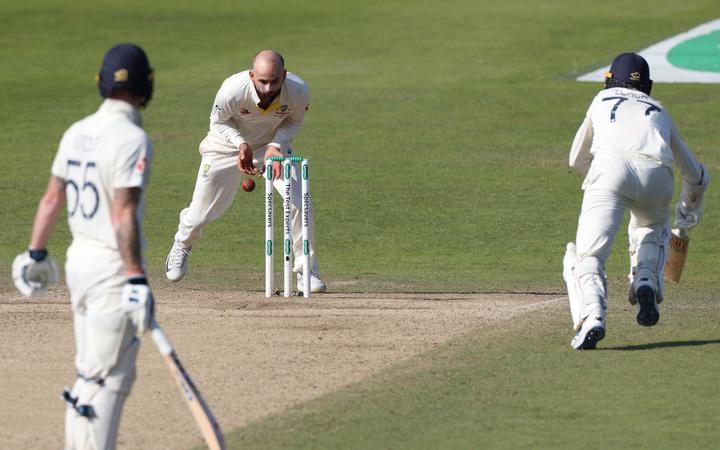 "We've moved on, we've learned from it.

"He's a class player and he's really confident at the moment.

"We've got some plans for him. Nathan Lyon has actually bowled really well to him. He's created a number of chances each time he's bowled to him ... we've let Nathan down a bit with our fielding."