Tasman are backing their loose forward Liam Squire if he wants to return to the All Blacks line-up for the World Cup. 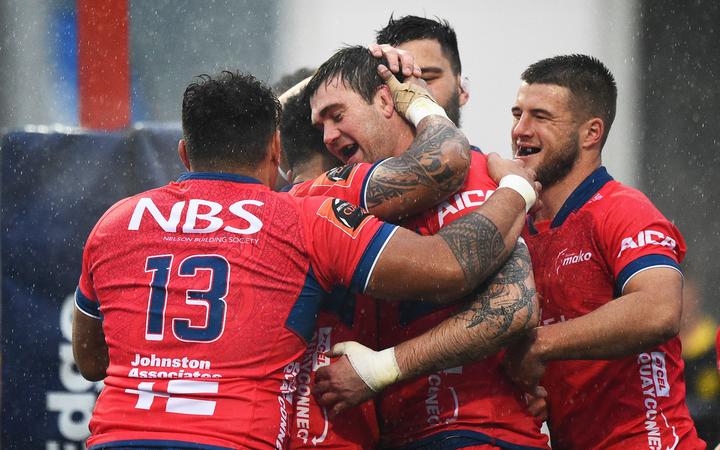 Squire made himself unavailable for the international season after personal and fitness issues prevented him getting much game time with the Highlanders in Super Rugby.

He then told All Blacks coach Steve Hansen he wasn't available for the Rugby Championship because of fitness concerns.

At the time Hansen applauded Squire for his "courageous" decision to turn down a call-up.

However Squire has returned to rugby with a couple of impressive performances for Tasman in the Mitre 10 Cup, helping his side to wins over Wellington and Canterbury.

So with Hansen set to name his 31-man World Cup squad next week, will Squire come back into the calculations.

Hansen has opted for Kieran Read, Sam Cane and Ardie Savea as his starting loose forward trio in the last couple of games and they appear set to continue.

Matt Todd, Jackson Hemepo, Vaea Fafita, Shannon Frizell, Luke Jacobson and Dalton Papalii have been the other loosies in his wider squad this season. 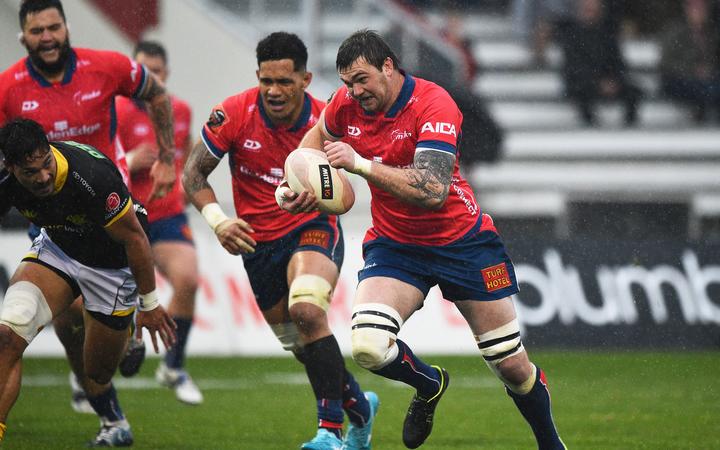 However Squire has the experience, since making his debut in 2016 he's been a regular in the side and has played 23 Tests.

Tasman co-coach Andrew Goodman says Squire is playing with confidence at the moment.

Goodman says Squire has the pedigree to perform at the World Cup.

"We all know he's good enough to be at the World Cup, is he's selected and if that's something he wants to do and that's going to be a conversation he'll have with those guys when they're both ready ready."