Opinion - If you'd said last week that the All Blacks were going to lose this game against the Wallabies, it would have been somewhat plausible. If you'd said that it would be a record hiding and could potentially throw all the World Cup plans into disarray, well that's another thing. 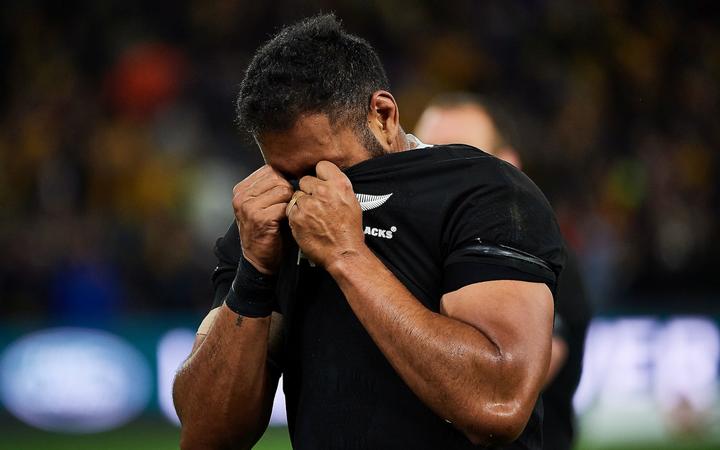 All Black Patrick Tuipulotu is dejected after the loss to the Wallabies in Perth. Photo: PHOTOSPORT

Things were looking decidedly ominous all day in the lead-up to the first ever Test match at Perth's glittering new Optus Stadium. Unlike any other All Black away game, which are all played in large main centres, the city was abuzz with excitement over this game.

The stadium was due to be full, and throughout the day the streets saw gold and black jerseys slowly starting to move their way along towards the impressive Matagarup Bridge that spans the Swan River.

You don't get a feeling like this when the All Blacks play in Sydney. In fact, the corresponding fixture last year had a Sydney derby AFL game going on at the same time next door. Everyone in Perth was up for this one; they could sense something special was going to happen.

Because if you were going to have a special sporting fixture, Optus Stadium is the place to do it. Just looking at it sitting there next to the flowing waters nearby made everyone realise that's what the proposed Auckland waterfront stadium would have probably looked like, which made going there just that much more of a wistful experience for the New Zealanders who had travelled over. This is what they can build out here in the wild west, where money seemingly isn't an issue.

Everyone was gushing over the $1 billion arena when we got to go inside for the captains' runs, but that was before they'd even turned the lights on. As the final groups of the 61,000-strong crowd took their seats, Thunderstruck started belting out over the PA system and the banks of lights overhead began switching on and off to the thumpingly familiar beat.

Once the teams took the field, they then focused on the teams singing the anthems. When the Wallabies scored a try, they'd flash wildly. 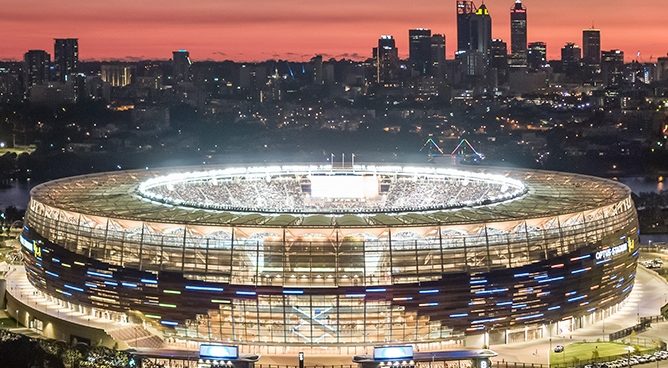 Unfortunately for the All Blacks and the great number of black-clad supporters, that happened far too often. Six times in fact. Could you put it down to Scott Barrett becoming the fourth All Black to ever be sent off in a Test match? Well, partially, but it's pretty obvious that the result would have probably been a loss even if he'd stayed on the park. The Australians had come in with the best plan they could to utilise their strengths: run the ball, recycle it as fast as possible and keep scoring points till the final hooter.

And that's exactly what they did. 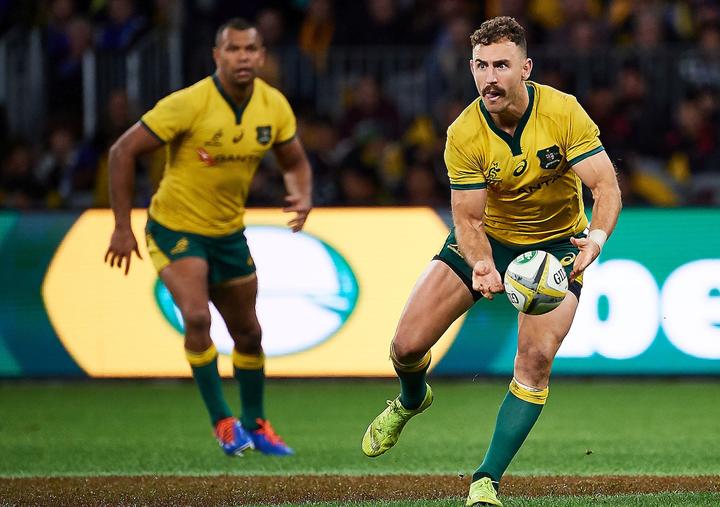 There were so many things that were so un-All Black-like in the test, but simply allowing the Wallabies to treat the game like a skill session was easily the most galling. Throw in the appalling lack of discipline that handed their opposition a free path downfield, and some absolutely porous defence that would make a Mitre 10 Cup coach blush, and all of a sudden you've got to wonder just how much time is left to fix it.

We can tell ourselves that it is the All Blacks' one bad one for the year. Which is actually normal for one in which a World Cup occurs. But this was the equal worst losing margin, and highest number of points conceded in All Black history. No matter what else happens this year, even if the All Blacks hold on to the Bledisloe Cup next week, that's one thing the Wallabies can hold over them for probably a very long time. 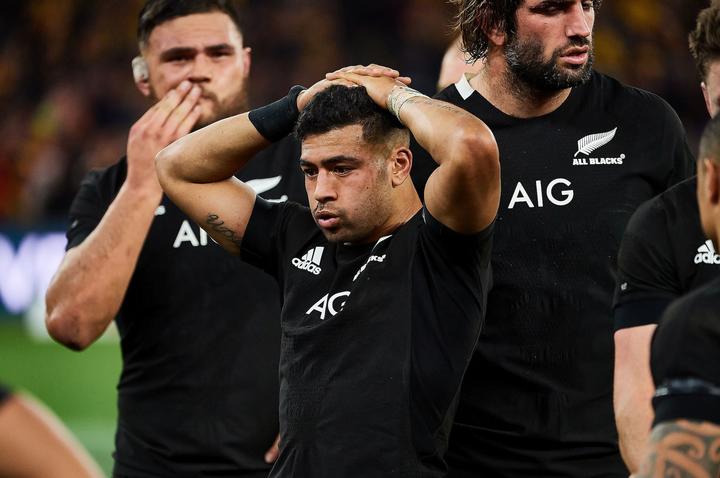 All Black Richie Mo'unga and fellow All Blacks did not have a happy time at Perth's new Optus Stadium. Photo: PHOTOSPORT