Warrior's coach Luisa Avaiki has vowed to enter the National Rugby League Women (NRLW) season with a very different and strategic approach to ensure a better outcome for 2019. 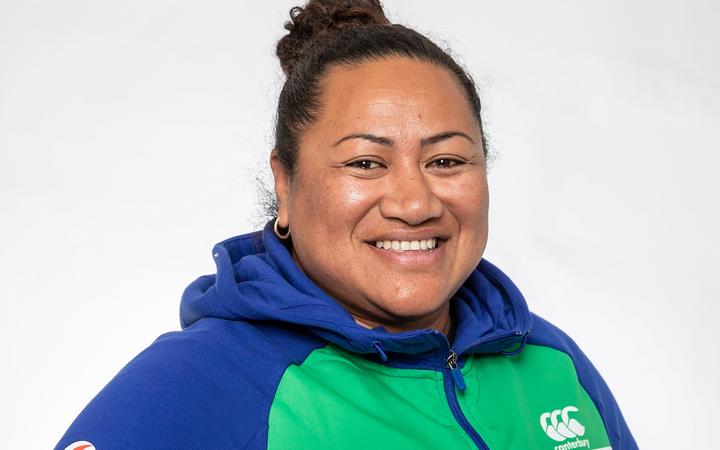 Another third place won't cut it for coach Luisa Avaiki this NRLW season.

They will once again be pitted against the same three teams they faced last year: the Dragons, Roosters and championship winning Broncos, but that's where the season similarities will end according to Avaiki.

Determined to use the lessons of their 2018 campaign, modifications are already under way including a new approach to the season as well as some new star-studded names.

"We just want to try and lift our standards and be competitive in all that we do, like we did last year it's just this year getting a lot of support around our team," Avaiki said.

"Being very intentional and specific about what we actually needed to be better."

The novelty of an inaugural women's rugby league season has well and truly settled, with Avaiki believing this year has already seen a lift in assistance by sponsors, and more importantly, more support by the Warriors club itself.

She describes this as "her side finally being valued."

It has also attracted experienced players to the club who made themselves unavailable last year.

The Warriors welcome Honey Hireme and her vast experience back to New Zealand with open arms.

Hireme played for the St George Illawarra Dragons last season, but let Avaiki know after the Kiwi Ferns test match against Whetu Samoa her intentions to return and play in New Zealand.

"It's great for her but it's also good for us to have her playing alongside a lot of the girls that she knows and has played alongside and who are good friends of hers." 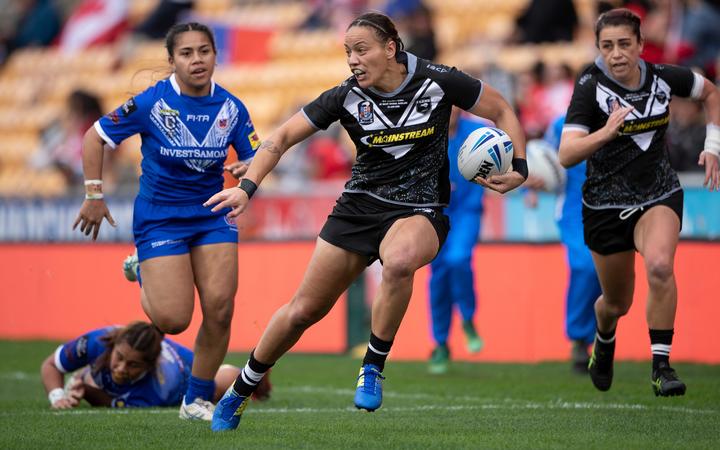 There is also the pick up of former Kiwi Fern and current Māori Fern backrower Kath Wharton.

Wharton took a break from the game in 2013 to raise her family and captain/manage the New Zealand Kabaddi team.

Avaiki said her 'old school' approach to the game is vital for the side.

"She's had a break and hadn't played since 2013. She wasn't on the field getting smashed up but she was having kids which may be worse!

"With Kath it's her attitude, her work ethic, her goals to come back and to compete and do it well. She's always prepared but she's got kids and other commitments so she's not here to waste time - we are lucky to have that experience on our side."

It was no secret that the women were part of the Warriors but there was a sense of disconnect, namely due to an imbalance of resources and the fact that their playing jerseys were completely different to that of their male counterparts.

In 2018 Avaiki and the team didn't have a say, but a review by the club has assured that disconnect will close this year.

"The club has been great getting more people who are doing specific roles and getting different types of players that we needed," Aviaki said.

"We're wrapped I'm so excited for the girls, they have no idea. They are just trusting that they are going to come out and we will look like we belong to the Warriors.

"They (Warriors) told me they will now include me and listen to our needs and that we will be part of that decision making and it's been great, they've been awesome."

The first week of the NRLW draw coincides with the NRL playoffs.