Rugby World Cup organisers say they are on track to stage the game's showpiece event. 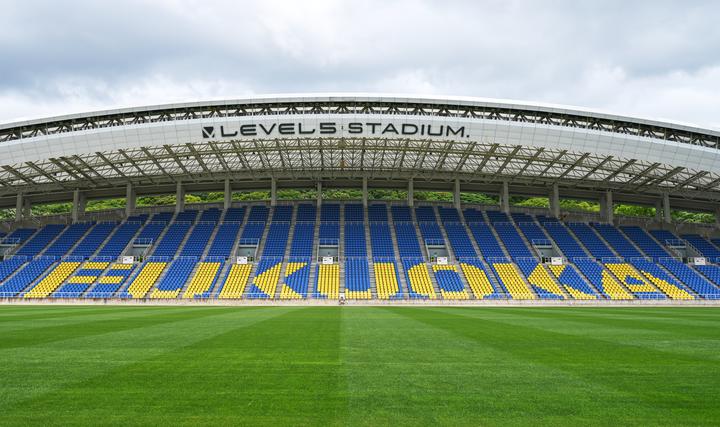 Fukuoka Stadium one of the venues for RWC 2019. Photo: Photosport

More than 400,000 fans from around the world are expected to descend on Japan during the tournament, beginning in late September and going through to mid-November.

It is the first World Cup to be held outside of rugby's traditional heartlands.

Ever since the venue of the final was changed in 2015 after the scrapping of a proposed new national stadium, planning for the World Cup has been mostly smooth.

World Cup venues - Kamaishi, Osaka and Kumagaya - are hosting Japan warm-up matches, which should give organisers a chance to fine-tune their final preparations.

"We are testing and fine-tuning our operations across the two Pacific Nations Cup matches and the warm-up match between Japan-South Africa at Kumagaya."

Japan beat Fiji 34-21 in Kamaishi last weekend, which was not only a good sign for Jamie Joseph's Brave Blossoms but the perfect opportunity for organisers to identify some issues before the tournament begins.

"Overall the match in Kamaishi was a great success," said Shimazu, who noted both the Kamaishi game and Japan's clash with Tonga on Saturday in Osaka have been sell-outs.

"There were a few operational aspects that did show up, particularly around the speed of security screening as fans entered the stadium, and with some of the demand and crowd issues around stadium concessions.

"These are things which are straightforward to correct and we will have another opportunity to test these in the larger environment at (Osaka) this weekend."

World Rugby, who made the risky decision a decade ago to take the world's third biggest sporting event to Asia for the first time, are also happy with how the tournament is shaping up.

"We are confident and excited that Japan 2019 will be a very special success on every level - it will break records and make history on and off the field," World Rugby chairman Bill Beaumont said in a press release.

"We can confidently say that Japan 2019 is already proving to be a transformational driver of sporting and social legacy in the host nation and across Asia."