The All Blacks have beaten Argentina 20-16 in a tense but error ridden Rugby Championship test in Buenos Aires. 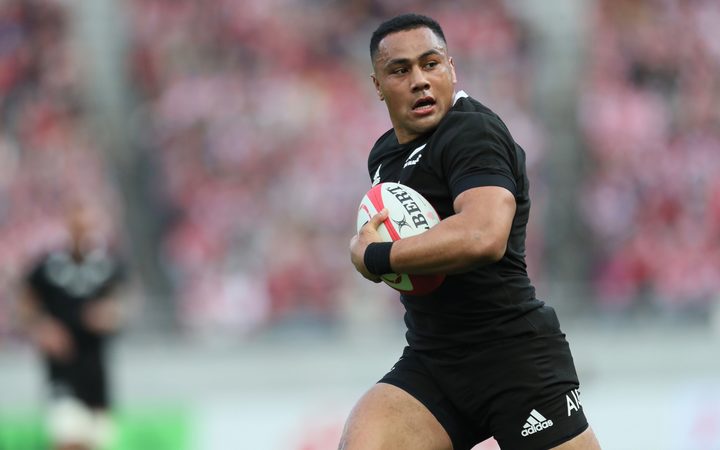 The Pumas scored first through the boot of first-five Nicolas Sanchez and fullback Emiliano Boffelli, taking a 6-0 lead, before the All Blacks midfielder Ngani Laumape dotted down and Beauden Barret converted to put the visitors in front.

First-five Barrett then kicked two penalties to put New Zealand ahead 13-9, before lock Brodie Retallick scored an intercept try on the stroke of half-time to give the All Blacks a 20-9 lead at the break.

Argentina scored early in the second half through fullback Emiliano Boffelli to cut the All Blacks lead to 20-16 and the score would remain that way until the final whistle, as both sides continued to make basic mistakes.

Argentina had one final opportunity to score and claim an historic victory when they were given a penalty near the All Blacks 22 metre line with time up on the clock.

They kicked for the lineout and went for a rolling drive to score the match winner, but the All Blacks stopped the maul dead to force a turnover and seal the four point win.

The Pumas had the All Blacks scrambling on several occasions but handling errors at crucial times let them down. The same could be said about the All Blacks, who struggled to for continuity and too often tried to push a 50-50 pass that resulted in a turnover.

The All Blacks used three of their four debutants off the bench, with Luke Jacobson, Atu Moli and Braydon Ennor getting their first cap, as did Sevu Reece, who started on the wing.

While the scrappy affair was far from the best game of rugby ever played, the All Blacks will be happy to have maintained their unbeaten record against Argentina, even if they won't be overly pleased with their performance.