When the Silver Ferns open their Netball World Cup campaign on Friday night, two women who've been great mates for over 25 years will be side-by-side on the New Zealand bench, directing the play. 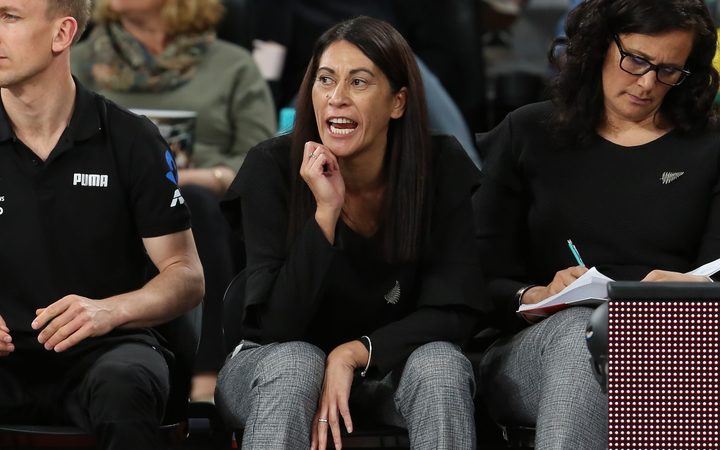 The two women have been best mates for more than 25 years, since they first played together for the esteemed Wellington netball club PIC.

They roomed together in Jamaica on their first overseas tour with the Silver Ferns in 1994, having to do their washing in the bathtub.

They were team-mates at the 1995 World Cup in Birmingham, where the Ferns were unceremoniously crushed by South Africa and their young, wide-eyed shooter named Irene van Dyk.

And now Taurua and Fuller are sitting on the coaching bench together, taking the Silver Ferns into what they know will be a ferocious battle for the World Cup in Liverpool, starting with Malawi.

It's a special relationship between Taurua, the Ferns coach, and Fuller, who Taurua approached last year to be her assistant.

When Taurua kept her job in Australia as the coach of the Sunshine Coast Lightning, she knew it was vital she had someone she trusted and respected to be her right-hand woman and take care of business back in New Zealand. And she wanted someone who could make her laugh.

"I love working with Debs; we have a long history together," Taurua says. "That's the thing about netball - you establish lifelong networks that are always there, and are bigger than the game. You know you can always call on them when you need them.

"It needed a special person to do [the assistant coach] job - a person who could drive things on the ground, and do the paperwork. That's the area Deb has covered very well.

"We're very complimentary but we have our different skill sets. We're also on the same wavelength of what we want to do. She's very vivacious and energised; she works hard, and her detail of planning is amazing. And she's got humour - that's a really big bonus."

Fuller laughs. "We both take the job very seriously, but not ourselves sometimes," she says. 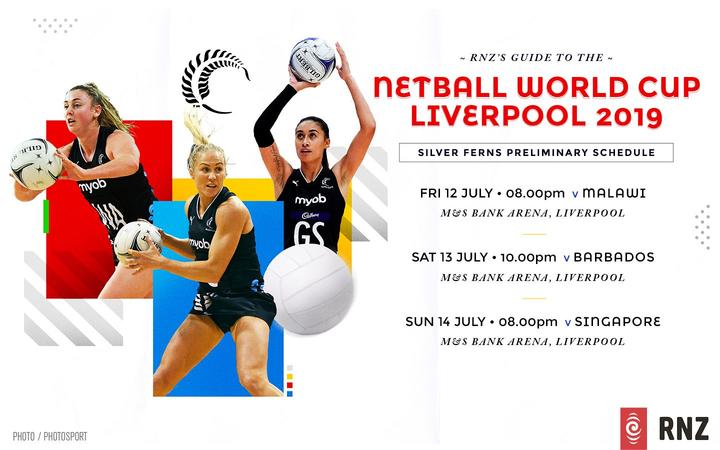 She remembers the phone call from Taurua, almost a year ago, asking if she was interested in the Ferns' assistant coach role.

"I said I'd do it if she continued coaching the Sunshine Coast - because Noels is someone who doesn't do things half-heartedly and will always see out a commitment. I said 'you tell me what you need, and I'll get the job done'," says Fuller, 47 and a mother of three, who lives in Mt Maunganui.

"As a partnership, you've got to operate with a lot of trust, and because we'd worked with each other before, that was always there. You need to be able to always challenge and question, because you don't want to miss a single detail."

Since then, they've talked on the phone around every two days.

Back in 2015, the roles were reversed. Taurua was assistant to Fuller, who was coaching the Northern Mystics, a job she held for four seasons in the trans-Tasman ANZ Championship.

They first met back in 1992, when 21-year-old Fuller's job as a teacher took her from Christchurch to Wellington. A tall and crafty wing defence, Fuller (then Matoe) turned up to trial for the PIC club - famous in New Zealand for the strength of its players and the nurturing the club gave them.

"It was quite a scary place to be," Fuller remembers. "When you move to a new city, everything is different, and the trial for PIC was very intense, but they were also very caring.

"I think that's a real strength of being part of a netball community, being around amazing women. I was around Leigh Gibbs, Wai Taumaunu and Lois Muir, who guided me through influential times in my life."

In 1994, both Fuller and Taurua, a small but wily goal attack, were chosen for the Silver Ferns. With Gibbs as their coach, they travelled to Jamaica to play a series against the Sunshine Girls.

"We were staying in a real bloody terrible place," Taurua recalls. "And it was such a hard tour - we trained outside, played outside and we had to do your own washing in the bath tub. Leigh in those years was a real hard taskmaster. So we really worked hard at everything."

And here's another example of how impressive that club team was - Parata and Solia are also national coaches at this year's World Cup. Solia is coaching Samoa, while Parata is in charge of Scotland.

So strong is the relationship between the old PIC team-mates, Taurua and Fuller arranged to meet Parata's Scottish Thistles side in Colchester, Essex, this week to play two training games with the Silver Ferns.

Parata, Silver Fern #115, has coached Scotland since 2013, and lifted their world ranking from 15th to seventh. She was grateful that her "best mates" had set-up the practice sessions, preparing the Thistles for their World Cup encounter with world No.2 England.

"It was a rude awakening!" Parata says of playing the world No.4 Ferns (although no scores were revealed). "But it's always awesome coming up against New Zealand. The whole coaching team and girls are really supportive of us, offering to help with anything."

"Gail has done a massive job with Scotland. It always good to catch up, but also good to share information and knowledge," she said before the teams headed north to Liverpool. 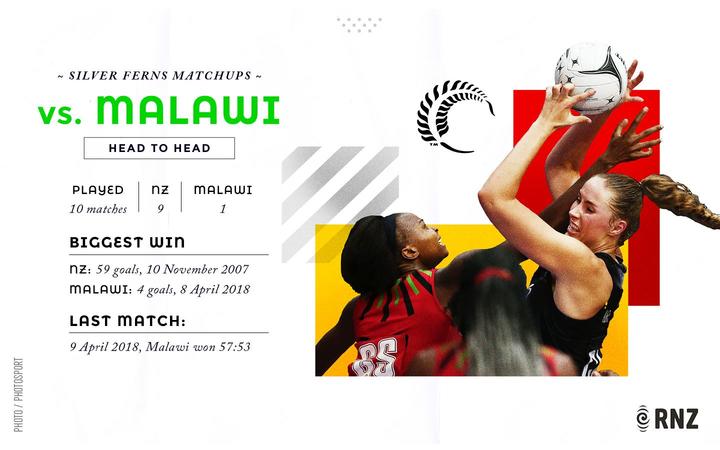 The 1995 World Cup in Birmingham was the first, and only, world championship that both Taurua and Fuller played in. A few years later, Taurua suffered a knee injury that ended her career.

Now the're back in England as first-time World Cup coaches. And rather than making their lives a misery, this time van Dyk will be in the crowd supporting them.

It's the memory that stays with Taurua and Fuller most from the 1995 tournament. In the South Africans' first World Cup appearance in 28 years, they shocked the Silver Ferns in pool play with a 59-57 victory - Taurua recalling van Dyk "shot the lights out".

It ultimately shut New Zealand out of the final.

"I just remember that game and thinking 'who is this woman?'" Fuller says.

"The beautiful thing about going to the World Cup is seeing how netball has grown over four years. To see the different styles, watch how they prepare and how they play. And it only underlines how strong our game in New Zealand is."

Fuller, who coached New Zealand to victory in last year's Fast5 World Series, says she's encouraged by the Silver Ferns' progress, especially the way they performed at the Cadbury Series against the NZ Men a fortnight ago.

"It brought the creative side out of the players, a side we hadn't seen in them before," she says.

But Fuller wasn't happy with the Silver Ferns' loss to the men in the series final, and the fact that their opponents gathered momentum in the final quarter that the Ferns couldn't curb.

"We are about playing to win, being united, being ruthless and playing the explosive game style," she says. "That's our mantra for this World Cup - PURE."