Analysis - The Netball World Cup is an opportunity for players to rise to the occasion under immense pressure.

With an eclectic group of players to choose from, RNZ Netball reporter Ravinder Hunia gives her top seven game changers to watch in Liverpool.

Jamaican players are well known for their extremely tall, accurate shooters but the discovery of Stirling in goal keep has been instrumental for the Sunshine Girls. 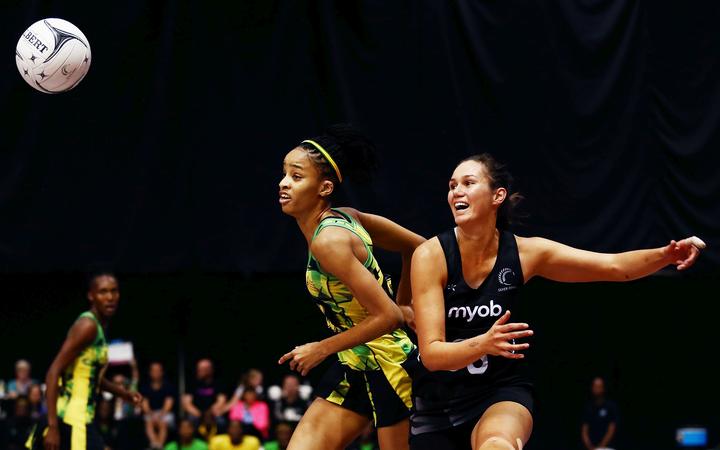 The 23-year-old was sighted on the world stage leaving potential coaches salivating at her natural ability. Amidst rumours the 23-year-old was bound for the Southern Steel, the Adelaide Thunderbirds plucked Stirling from the UK Superleague.

Stirling has helped dig her side out of a hole after the 'Pink Army' finished last season winless and she currently leads the Australian competition with the most intercepts, defensive rebounds and deflections.

With one of the longest wingspans of the tournament, and trademark tips from behind a player, keep an eye on this fearless defender.

Coached by two of the best in the business, she's recently been dubbed 'the best goal defence in the world'. 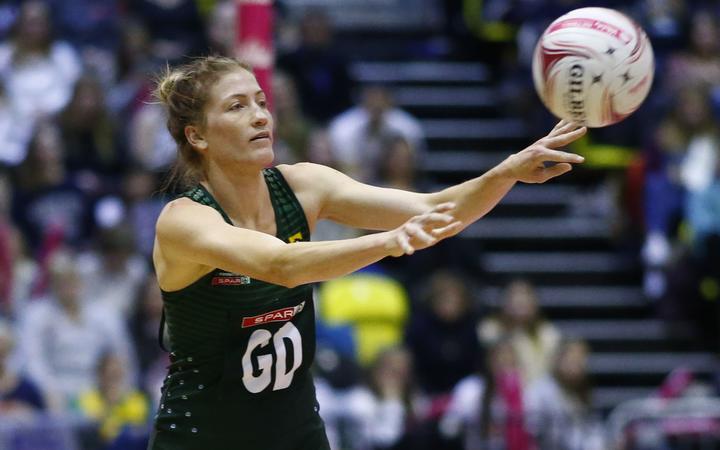 Pretorius isn't your traditional defender. She stands at 181cm and says herself that she has skinny legs and no calves, but nothing and no one compares to her heart on court.

The 29-year-old is set to play her third World Cup with many of her international years led by former Australia and current Proteas coach - Norma Plummer.

Unassuming yet tough, Pretorius' netball I.Q. makes her one of the best readers of the game. Her ability to work one-on-one with a shooters' movement leads to constantly stopping the ball entering the circle.

Watch for the hunter to pounce at will.

No one has worked harder than England's Serena Guthrie to become one of the most effective wing defence/centres in the game. 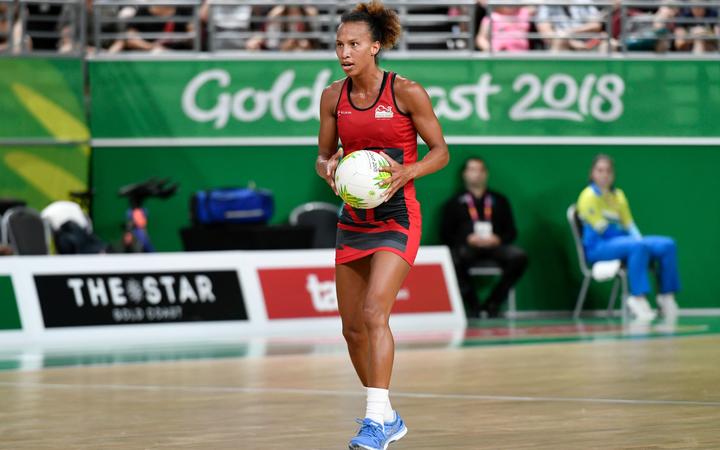 The 29-year-old has played in every major league around the world, including a stint with the Northern Mystics in 2015-16 season, only to to England to lift the profile of netball in her home country.

The reward has been helping her side to a Commonwealth Games gold medal last year after beating Australia 52-49 in the final. Now, with the pinnacle event in her own backyard, Guthrie will be fuelled with motivation to back it up.

Her 'never give up' attitude for the ball and speed on the drive in a position that is not thanked enough is when Guthrie is at her best so expect to see that heightened and watch the way she conducts the play from the middle.

Hailed the best centre in the world, the New Zealand skipper will be pulling up her white socks for a fourth consecutive World Cup outing. 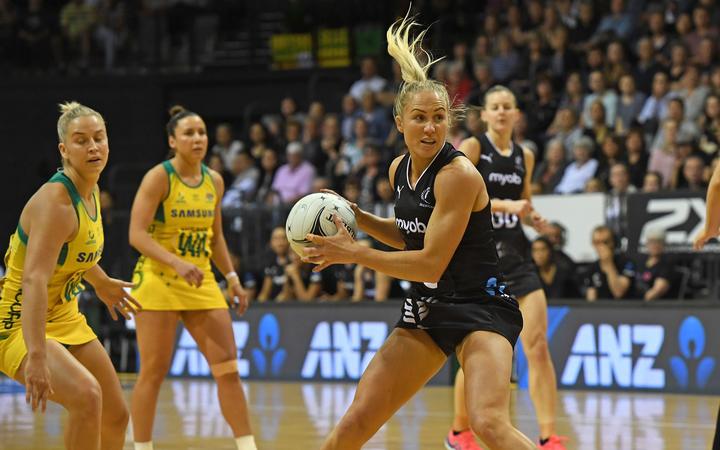 While experience puts her at the forefront of choices, you'd be hard pressed to find a fitter, hungrier player than Langman on any court.

The 33-year-old's trademark movement and speed through court - that leads to impeccable timing on the pass - or feed into shooters is second to none, not to mention her experience at wing defence giving her versatility in defence.

Good luck to anyone trying to challenge Langman for her space - you'll find the veteran at the top of the circle.

There seems to be a never-ending depth of talent in the world champion Australian Diamonds camp, and so too the Browne household. 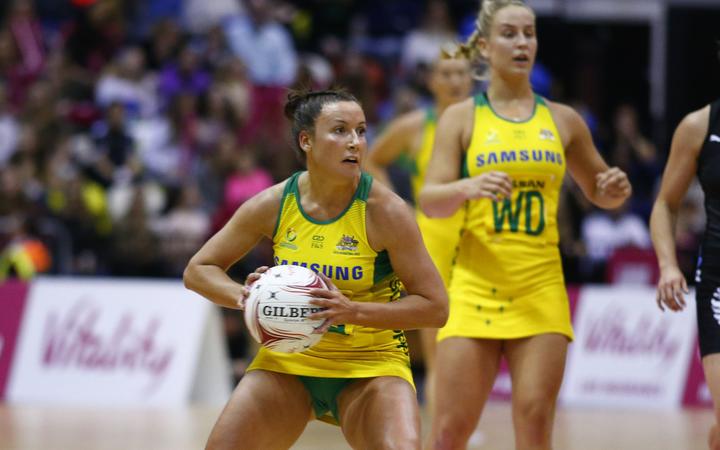 Midcourter Kelsey Browne has filled the shoes of big sister and Diamonds veteran Madison superbly while forging her own claim as one of the slickest wing attacks in the world.

Speed, agility and strong determination makes Browne an exciting watch. After the switch from Taurua's Lightning to the Magpies this year, Browne has the highest work rate of any wing attack in the Australian competition, priming her nicely for the World Cup.

The Diamond's will be out to avenge their gold medal loss to England at last year's Commonwealth Games so expect to see a very fast, punching display from Browne.

The Roses captain will want to prove that England's gold medal at last year's Commonwealth Games wasn't a one-off. 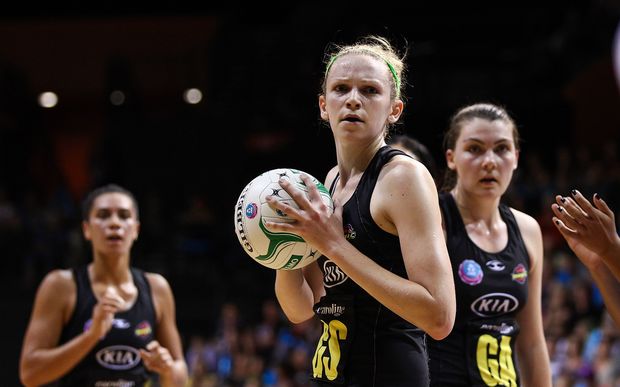 Jo Harten played for the Waikato Bay of Plenty Magic in the ANZ Premiership in 2016. Photo: PHOTOSPORT

Following a similar path to Guthrie, Harten has travelled the world playing netball and currently plays for the Sydney Giants with attacking partner and Diamonds goal shoot Caitlin Bassett, who has ultimately forced her to play goal attack, adding mobility to her game.

Harten's impeccable accuracy on the shot, both short and long is the frustration of any defender marking her. Composure and experience is what the Roses bring to the tournament and what the 'Ice Queen' holds in spades. 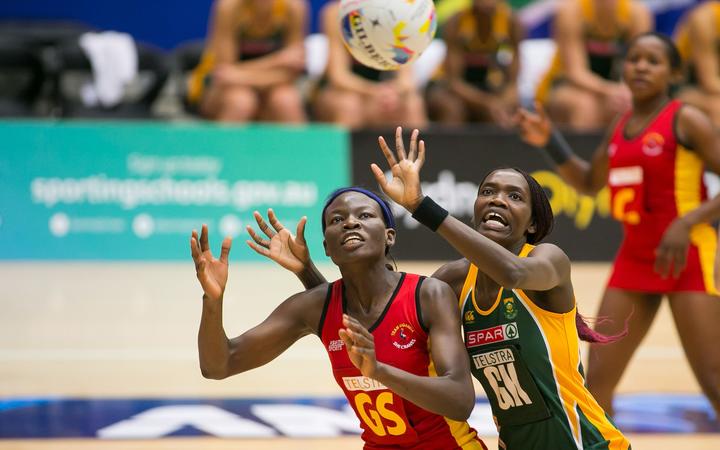 Captain of the She Cranes, Proscovia was recruited by Noeline Taurua at the Lightning this season where she has continued to flourish against the best in the world after her years in the UK Superleague.

Uganda won the African regional qualifiers for a world cup spot, edging out past teams Botswana and Zambia.

While there are many international goal shoot contenders, the 28-year-old brings significant elevation, high-percentage shooting and a strong stance to hold her place under the hoop and her place in the top seven.

Check out RNZ's dedicated Netball World Cup page for all the latest news, interviews and analysis.