England netball captain Ama Agbeze believes their historic gold medal win at the Commonwealth Games is thanks to their players' international exposure. 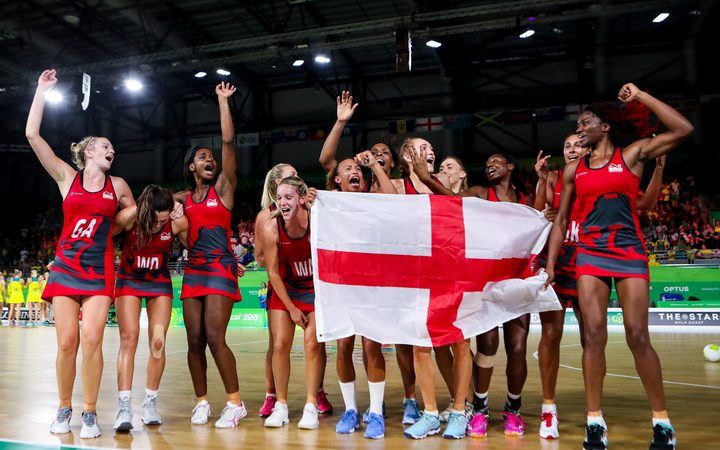 Of the 12 players in the England international squad, half of them currently play overseas in Australia and New Zealand.

Of the six remaining English players, three have featured in either an Australian, New Zealand or the former trans-Tasman competitions.

Netball New Zealand currently does not allow its players to compete overseas or they forfeit any opportunity to trial for the Silver Ferns, as was made clear with the exclusion of former veteran Laura Langman, but England's gold medal win only enforces what a mistake that decision was.

"Different countries have different rules and there was a time where England netball tried to stop people playing abroad," Agbeze said.

"The All Blacks do it and it happens across all sports but I'm personally glad that England let us play abroad."

Agbeze is no stranger to the New Zealand style of play - she played for the Central Pulse in the former trans-Tasman competition in 2015.

Last year she featured in the Australian domestic competition as a defender for the Adelaide Thunderbirds and was still selected as England's captain at the recent Commonwealth Games, where the team went on to defeat world champions Australia. 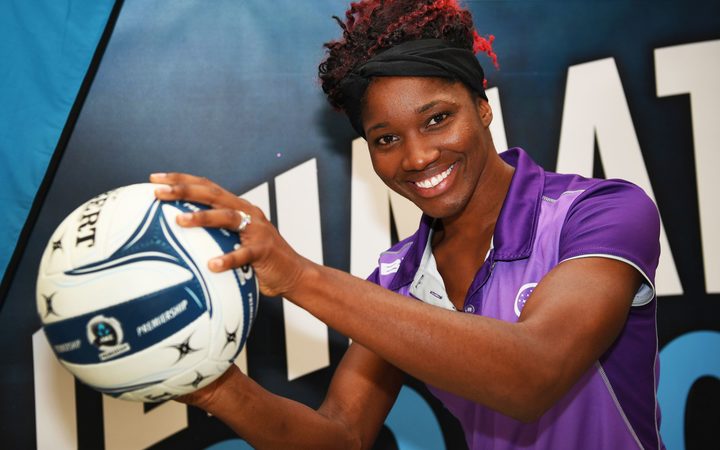 While Agbeze has played all over the world she says New Zealand's style of netball suits her best and is grateful that her country allows her to further advance her skill on court at the Northern Stars.

"I do think it's an amazing opportunity and it has definitely contributed to us being that good at [Commonwealth] Games."