All-rounder Mitchell Santner believes New Zealand's unbeaten run at the World Cup has been a triumph of collective skill but they will be tested by an unpredictable Pakistan side in their next match. 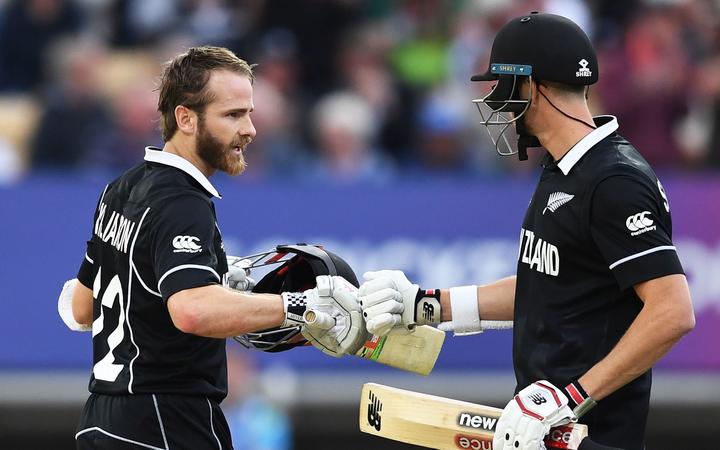 The Black Caps are currently second on the table with 11 points from six matches, with captain Kane Williamson winning plaudits for racking up 373 runs at an average of 186.50.

But with only West Indies scoring more than 250 against New Zealand, and fast bowlers Lockie Ferguson and Trent Boult combining to take 22 wickets, Santner feels it has been an all-round effort with each member playing their part.

"You want everyone to step up at different times throughout the tournament, and I think that's what we've found so far," Santner said.

"We haven't relied on a few guys to do the bulk of the work, but in saying that, being on the winning side in tight encounters gives the whole squad confidence."

New Zealand's campaign has been built on a string of close wins, having edged out Bangladesh, South Africa and West Indies in tight finishes.

"You look at our side as a whole, we're quite a scrappy side, and we pride ourselves on winning those little moments, like I guess we have been, and saying that, we could have been on the other end of a couple of those games," Santner added. 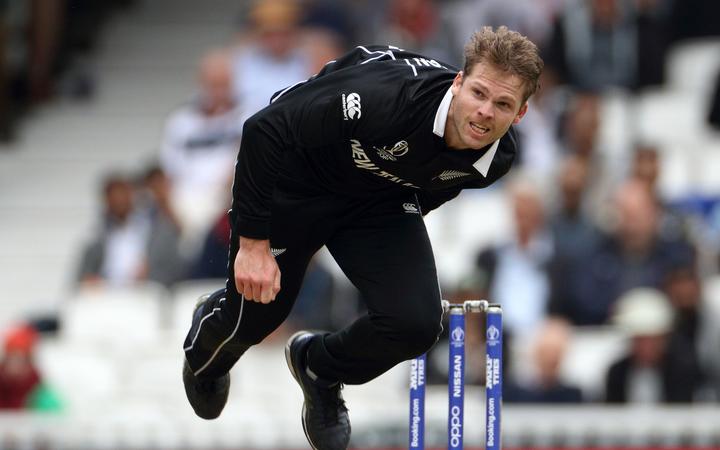 A resurgent Pakistan side claimed a comfortable win over South Africa at Lord's on Sunday, and they must now beat the Kiwis at Edgbaston to keep alive their chances of qualifying for the semi-finals.

Santner said it was far from straightforward to prepare for a game against Pakistan, who also stunned pre-tournament favourites England earlier this month.

"I guess we've seen early in this tournament they've taken down big sides. They took down England and took down South Africa the other day," Santner said.

"When they're hot, they're really hot. We have to obviously find ways of trying to cool them down when they're like that."