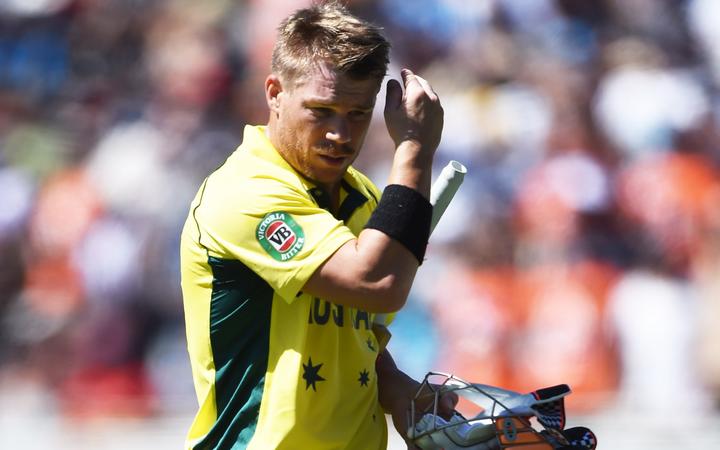 Smith and Warner have been received with hostility since returning from one-year ball-tampering bans, but India skipper Virat Kohli asked their fans not to jeer Smith when they met earlier in the tournament.

Smith and his former deputy Warner were both suspended for their part in a plot to rub sandpaper on the ball during Australia's Test series in South Africa in 2018.

Morgan says regaining trust takes a lot of time he and doesn't believe he should try and influence people to change their minds.

India's captain Virat Kohli came to Smith's defence when he was booed by a section of the Indian support during their World Cup match earlier this month.

In his column Bairstow doubts Langer's plea will make any difference.

Bairstow said Warner is an "amazing cricketer" but it was hypocritical to suggest he cannot be booed when former Australia coach, Darren Lehmann, was telling Australia crowds to send Stuart Broad home crying from the 2013 Ashes series.